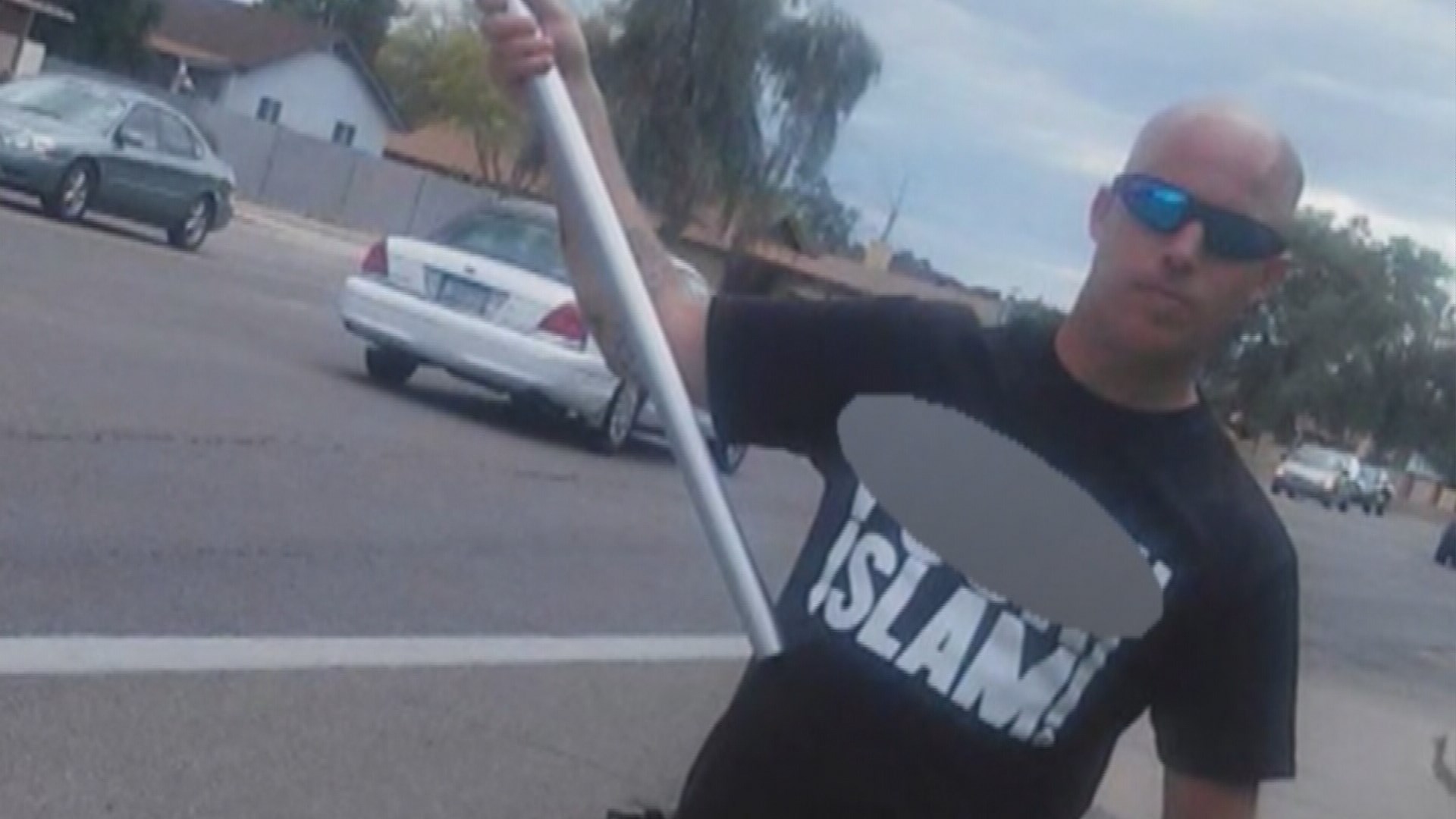 A series of anti-Muslim rallies being planned for October 10 across the country at mosques and other Islamic sites is raising the alarm among Muslim advocacy groups.

The Council for Islamic-American Relations (CAIR,) the nation's leading Muslim civil rights group, issued a warning to mosques nationwide Sunday to take additional safety measures ahead of the event.

In an interview with CBS News, CAIR spokesman Ibrahim Hooper said his organization monitors hate groups regularly, and that the talk surrounding the planned day of rallies on October 10th was unusually concerning.

"At first we didn't want to take it public but at some level you have to warn the community about these potentially violent hate rallies," Hooper said.

CAIR cited a Facebook page titled "Global Rally for Humanity," as being the focal point for planning what is right now estimated to be 20 separate rallies nationwide. The group is calling on protesters to be armed where permitted.

The slogan for the group and their series of rallies is ""The World is Saying No To Islam," and a flyer widely circulated by the group mentions the "3%ers and Oathkeepers."

The Oathkeepers recently made headlines by showing up in Ferguson, Mo., during protests on the one-year anniversary of the death of Michael Brown, ostensibly to protect people working for a conspiracy theorist's website.

Hooper said some of the 20 planned rallies may not materialize, but that Muslims should remain vigilante regardless and work with law enforcement to prevent any violence.

At least one rally is reportedly being planned in Phoenix by a former Marine named Jon Ritzheimer, who previously organized an anti-Islam rally there in May of this year. CBS affiliate KPHO reports that the protesters had originally planned to meet at a nearby Denny's, but that the owner said he planned close the restaurant for a few hours around the rally. An area school also cancelled classes. The event went off without incident though.