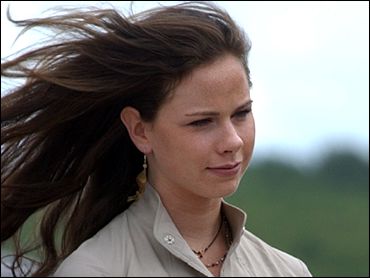 Many supporters of President Obama's recently-passed health care reforms said they were necessary because health care is a right. Bush confirmed she is "glad the bill passed."

Bush runs the nonprofit Global Health Corps, which funds recent college graduates to work on public health for a year, either in American cities like Newark or Boston, or in Africa. She became committed to health care after traveling to Africa with her parents.