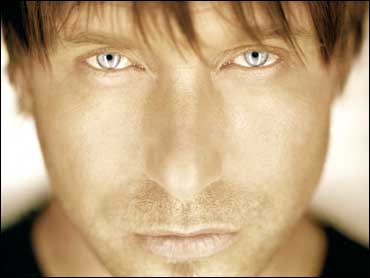 (Hachette Book Group USA)
Actor and author Stephen Baldwin in a publicity shot for his book "The Unusual Suspect."

UPPER GRANDVIEW, N.Y. (AP) Police say a homeless man who was allowed to live on Stephen Baldwin's property has been arrested on heroin charges.

Baldwin told police that he offered to let the man move from a tent in the woods to a cottage on his suburban New York property.

Police suspected the man was dealing drugs. They raided the cottage and arrested him on possession charges.

Baldwin was home Wednesday during the raid in the Rockland County community of Upper Grandview.

Police said the actor — who has described himself as a born-again Christian — was just trying to do a good deed. They said he was shocked, cooperative and apologetic.