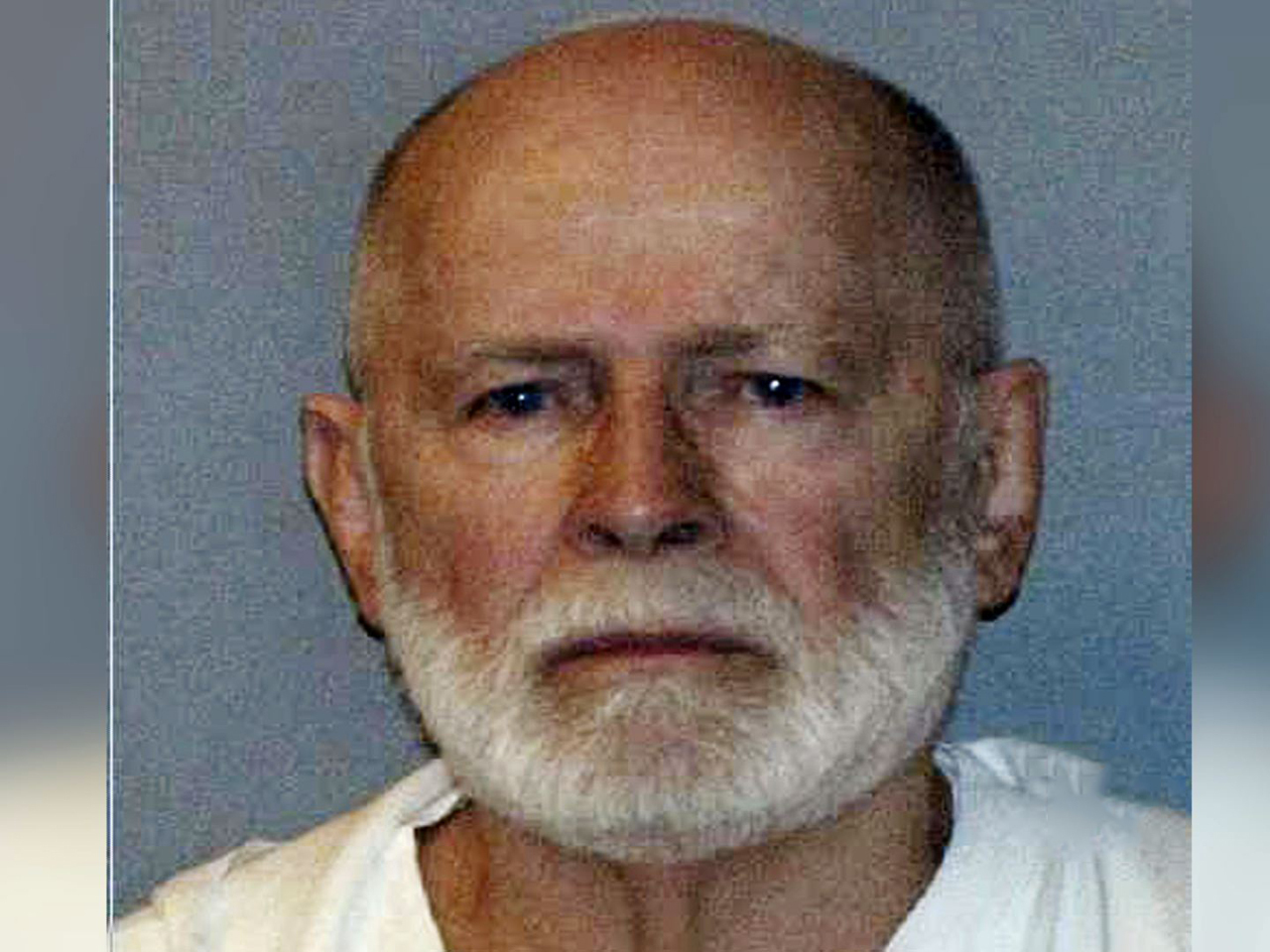 Carney said Bulger would testify and give a "detailed account of his receipt of immunity" from O'Sullivan, an account the attorney said would include an instance when O'Sullivan personally ordered that Bulger's name be removed from a proposed indictment for fixing horse races.

Carney said in the motion that he would like to call Stearns and his former colleague, FBI Director Robert Mueller, as witnesses. Stearns and Mueller joined the U.S. Attorney's office in Boston in 1982.

The lawyer said he would "call witnesses who were in leadership positions in the U.S. Attorney's Office in Boston to corroborate that they knew of (Bulger's) alleged commission of dozens of federal offenses, and probe why they did nothing."

"The law -- and common sense -- says that a person cannot be both judge and witness," Carney said.

Bulger, 83, was arrested last year after 16 years on the run. He is charged in 19 murders.