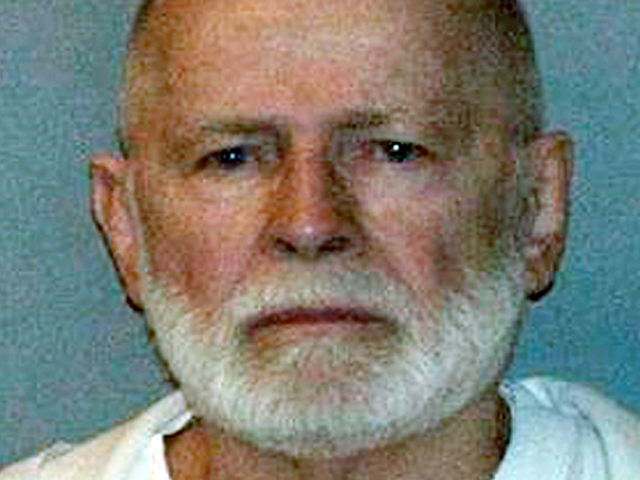 (CBS/AP) BOSTON - Notorious ex-New England mob boss  James "Whitey" Bulger will testify at his trial next year on charges that he participated in 19 murders, his lawyer said Monday..

Attorney J.W. Carney Jr. said in court that Bulger will testify about his claim that he was given immunity by the Justice Department for any crimes he committed, in exchange for being an FBI informant against the Mafia.

Bulger's lawyer had said he planned to filed a motion to dismiss the charges based on his immunity claim. But he said Monday he no longer plans to do so because Bulger believes he can get a fairer hearing from a jury on the immunity claim than he can from the trial judge.

Bulger fled Boston in 1994. He was captured last year in California. Bulger's girlfriend Catherine Greig pleaded guilty in March to helping him evade capture during 16 years on the run and was sentenced to eight years in prison.