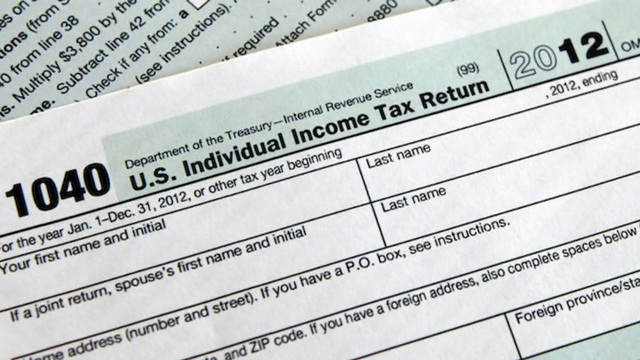 WASHINGTON -- Budget cuts could force the IRS to shut down operations for two days later this year, furloughing employees and interrupting taxpayer services.

"People call it furloughs. I view it as, are we going to have to shut the place down? And at this point, that will be the last thing we do, ... but there is no way we can say right now that that won't happen," Koskinen told reporters at a Thursday press conference, according to Politico.

The agency is making contingency plans for shutting down the IRS, which would mean "clos[ing] the agency for a day, two days, whatever days it would take to close the gap that we can't otherwise close in a reasonable way."

In an email to workers Tuesday, Koskinen wrote that staff reductions would result in fewer audits and delays in technology upgrades, and he had previously said some tax refunds could be delayed.

Koskinen says the agency's $10.9 billion budget is the lowest level of funding since 2008. When adjusted for inflation, the budget hasn't been this low since 1998, he said.

Koskinen said the agency will extend a partial hiring freeze through the end of the budget year in September. He said fewer enforcement agents will cost the federal government at least $2 billion in lost tax revenue.

"IRS employees are doing their best to handle the rising demand for their services, but they will simply not be able to keep up," said Colleen M. Kelley, president of the National Treasury Employees Union. "I have urged the IRS not to make any decisions on furlough days this early in the fiscal year and to work with us to find other alternatives."