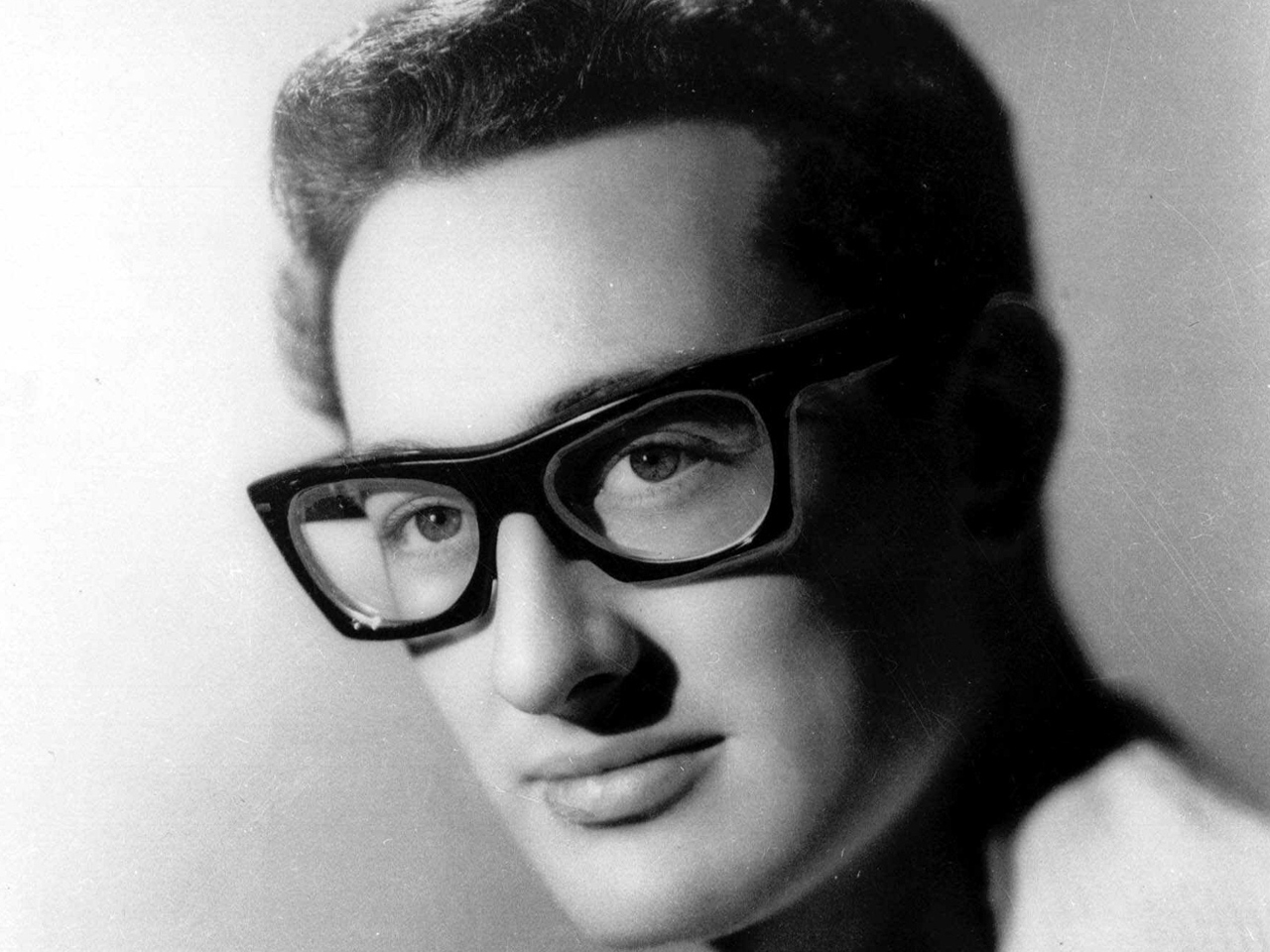 The Globe Gazette reports that the board has agreed to consider another investigation after receiving a letter from L.J. Coon, an experienced pilot from New England. He contended that there were other issues involving weight and balance calculations, the rate of the plane's climb and descent, fuel gauge readings and the passenger-side rudder that the board should investigate.

The NTSB still must determine whether or not the submission meets the requirements of a Petition for Reconsideration.

In 1959, the Civil Aeronautics Board ruled that the most likely cause of the crash was pilot error, and snow was listed a secondary cause.

An initial response to Coon's information will take about two months, and then it could take up to a year to determine if the petition will be granted.

In 2007, Richardson's son hired a forensic anthropologist to try to answer questions about how his father died in the 1959 plane crash.