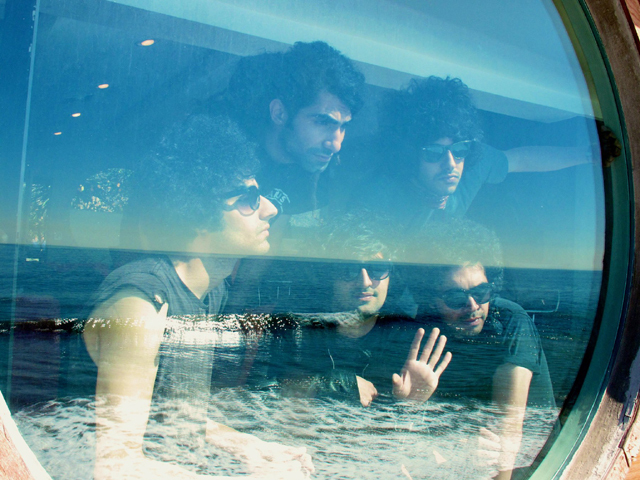 (CBS) - Police say that a man who may have been angry about being kicked out of a band killed three bandmates and himself early Monday morning in Brooklyn, according to CBS New York.

Police have not released the names of those involved but the station reports that one victim was shot in the chest, two were shot in the head, and a fourth victim was wounded in the arm but survived.

The shooter was reportedly found on the rooftop of the building where the shooting took place with what police describe as a self-inflicted gunshot wound. Police say a rifle was found next to his body.

The New York Times reports that neighbors say the shooter and at least some of the victims may have been members of a band called the Yellow Dogs. The group's Twitter profile describes them as "A Post Punk/Dance Punk band from Tehran/IRAN, living in Brooklyn at the moment."