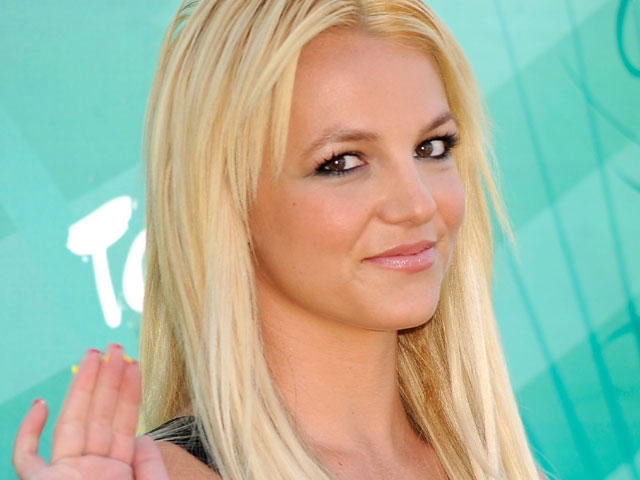 "Hold It Against Me" will premiere on Friday, Jan. 7.

"It's produced by Dr. Luke and Max Martin, and the beat that they give her is really unique compared to other artists - this infectious bass beat beneath the song," Dastur said. "Plus, the hook is just amazing."

The song precedes Spears' seventh studio album, which she announced earlier this month will be released in March.

Are you excited for new Britney music? Let us know in the comments.