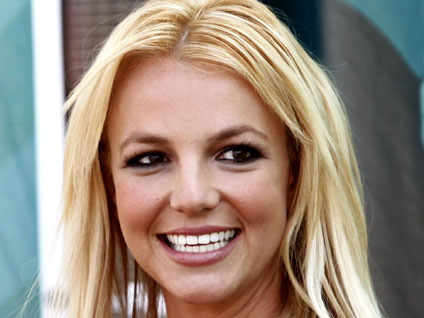 NEW YORK (CBS) Britney Spears has a new album coming out this spring, the singer announced on her 29th birthday.

"I'm almost done with my new album and it will be coming out this March. I AM IN L-O-V-E WITH IT!" Spears posted on her Twitter account Thursday.

The pop star also shared her birthday plans and shot down tabloid reports that boyfriend Jason Trawick abused her.

"Ok, off on a romantic weekend with Jason for my birthday. xoxo Brit," she wrote, followed by another message addressing the rumors: "PS - Star Magazine, Radar Online, Jason Alexander and the rest of you liars, Ya'll can kiss my lily white southern Louisiana ass!"