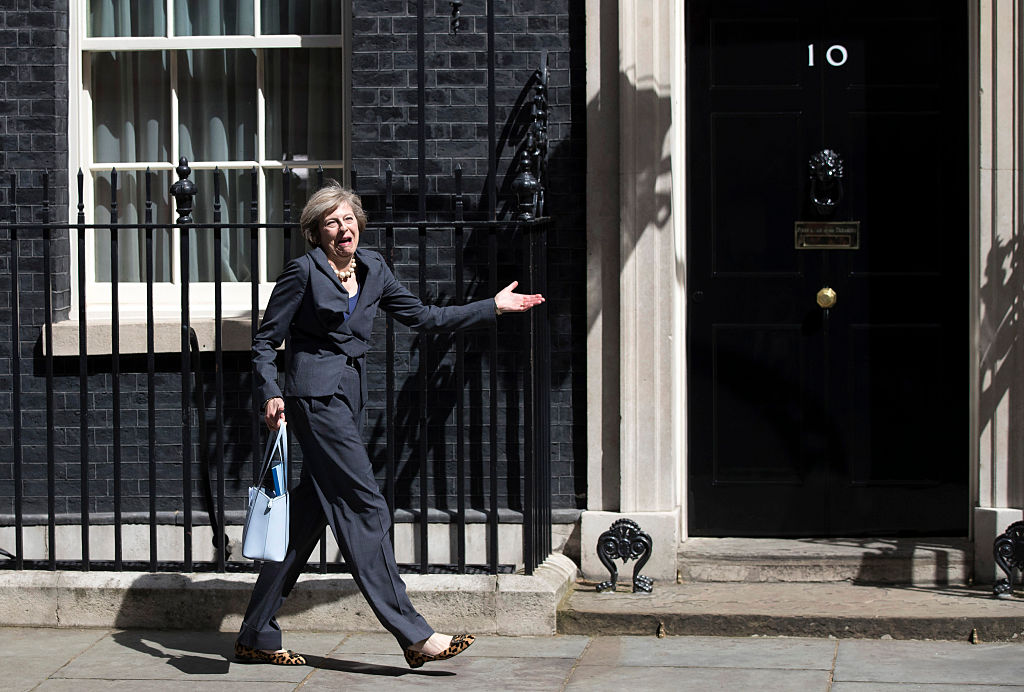 LONDON -- In a major blow for Britain’s government, the High Court ruled Thursday that the prime minister can’t trigger the U.K.’s exit from the European Union without approval from Parliament.

The government said it would appeal the ruling to the Supreme Court.

Britons voted in June by a margin of 52 to 48 percent to leave the European Union, a process known as Brexit. Several claimants challenged the plans for Brexit in a case with major constitutional implications, hinging on the balance of power between Parliament and the government.

Prime Minister Theresa May has said she will launch exit negotiations with the EU by March 31. She is relying on a power called the royal prerogative that lets the government withdraw from international treaties.

Claimants argue that leaving the EU will remove rights, including free movement within the bloc, and say that can’t be done without Parliament’s approval.

Three senior judges ruled that “the government does not have the power under the Crown’s prerogative” to start EU exit talks.

The British government said: “We will appeal this judgement.”

It said in a statement that Britons voted to leave the bloc in a referendum approved by an Act of Parliament, “and the government is determined to respect the result of the referendum.”

The Supreme Court has set aside time to hear the appeal before the end of the year.

The case is considered the most important constitutional matter in a generation.

Underscoring the importance of the case, May put Attorney General Jeremy Wright in charge of the legal team fighting the claim. Wright argued that the lawsuit is an attempt to put a legal obstacle in the way of enacting the result of the June 23 referendum to leave the EU.

May wants to use royal prerogative, historic powers officially held by the queen, to trigger Article 50 of the EU’s treaty, which starts two years of talks before Britain’s departure from the EU. The powers, which have in reality passed to politicians, enable decisions to be made without a vote of Parliament and cover matters as grave as declaring war or as basic as issuing passports.

Historically, royal prerogative has also applied to foreign affairs and the negotiation of treaties.

Financial entrepreneur Gina Miller, a lead claimant in the case, said the result “is about all of us ... It’s about our United Kingdom and all our futures.”

She backed the losing “remain” side in the EU referendum, but has said the lawsuit is not an attempt to stop Brexit -- just to ensure that Parliament is sovereign.

She said shortly before the government announced it would appeal the ruling that she hoped it “will make the wise decision of not appealing but pressing forward and having a proper debate in our sovereign Parliament.”