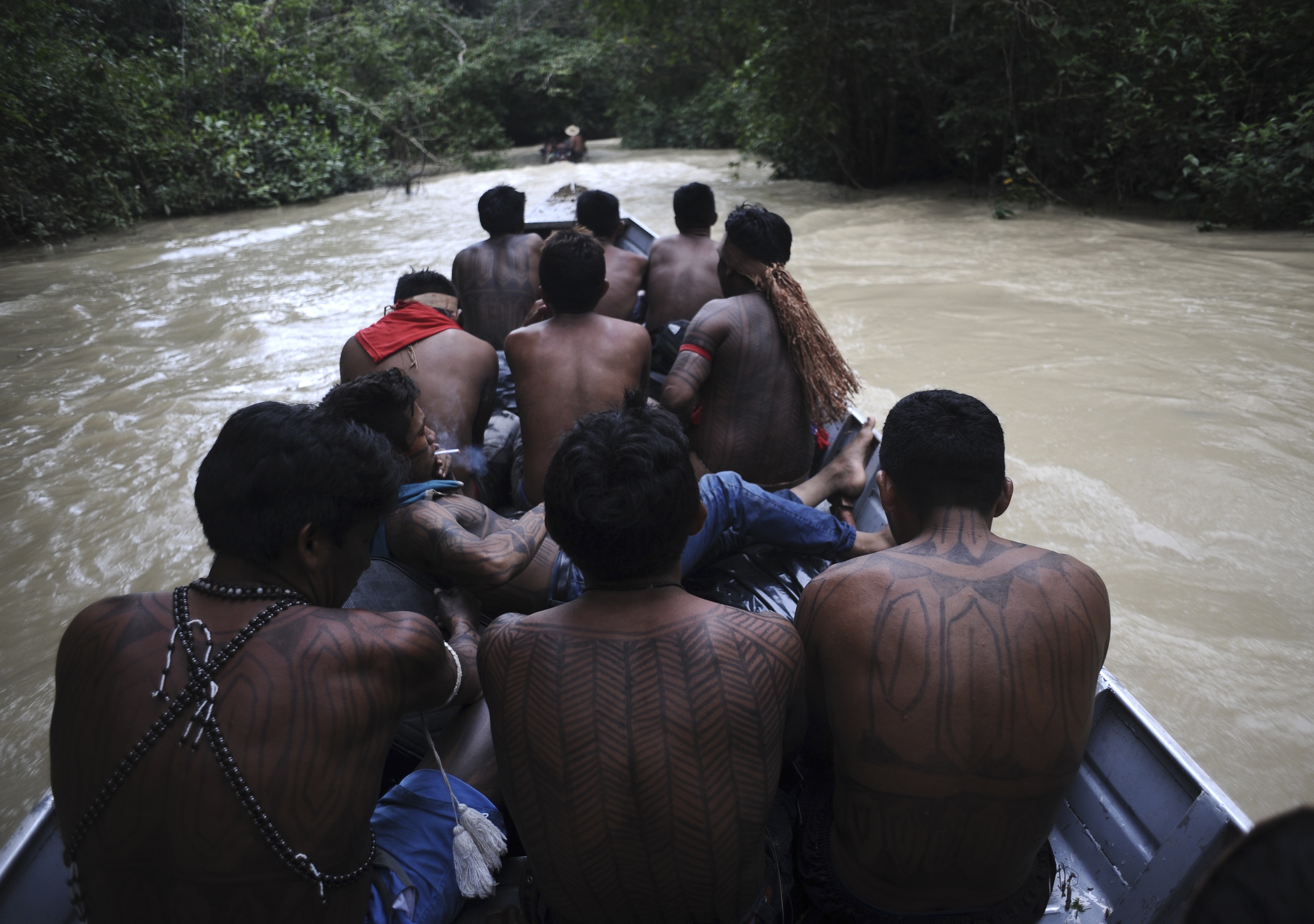 SAO PAULO -- Brazilian prosecutors are investigating reports that gold prospectors may have killed members of a so-called uncontacted tribe in the Amazon.

Brazil's National Indian Foundation asked prosecutors to look into the matter after prospectors were heard discussing an attack on indigenous people who live in the Javari Valley near the border with Peru. The foundation said in a statement Monday that some prospectors have been detained for questioning, but they have not confirmed any deaths.

Federal prosecutors confirm that they have opened an investigation, but haven't given any details.

Survival International says the area is home to more uncontacted tribes than anywhere else on Earth.

Isolated peoples are particularly vulnerable and indigenous groups in Brazil in general have complained that their way of life is increasingly under threat from land conflicts.

In 2011 the Brazilian government confirmed the existence of an uncontacted tribe in the Amazon rain forest in the Javari Valley.

The National Indian Foundation had said clearings in the area were identified by satellite, but the population's existence was only verified after airplane expeditions in the spring of 2011.

That community was found near the Peruvian border in the Javari Valley reservation, which is nearly the size of Portugal and is home to at least 14 uncontacted tribes.

It was not clear whether the alleged murders by gold hunters involved the same tribe confirmed to be in the area in 2011.