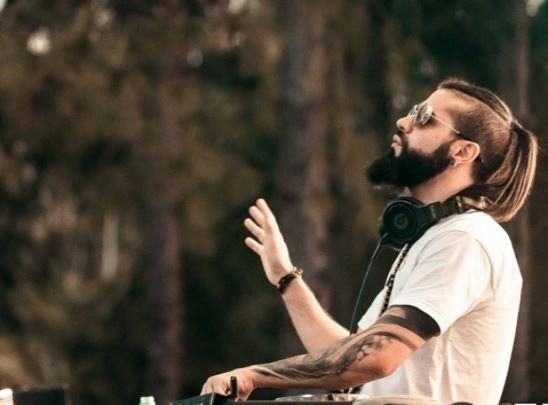 Videos posted on social media show the horrifying moment when a storm kicked up strong winds, toppling a massive steel stage structure onto a Brazilian dance music DJ, leaving him with fatal head injuries during a festival on Sunday.

DJ Kaleb Freitas was performing when the catastrophe struck, the festival's organizers and local media have said. A statement posted to the Atmosphere festival's official Facebook page said the organizers' "priority is to assist the wounded and their families," and mourned Freitas' as a lost friend and artist.

"We always cherish the safety of our attendees, following all the processes, reports and authorizations requested by the local authorities," said the organizers.

Several others were injured in the accident. Freitas was transported to a local hospital with head wounds but pronounced dead on arrival, according to the Gauchazh newspaper in nearby Porto Alegre.

The Atmosphere festival was held in Esteio, southern Brazil, about 400 miles south of Sao Paulo.

DJ Kaleb Freitas' Facebook page was inundated with tributes from fans in his native Brazil and around the world.