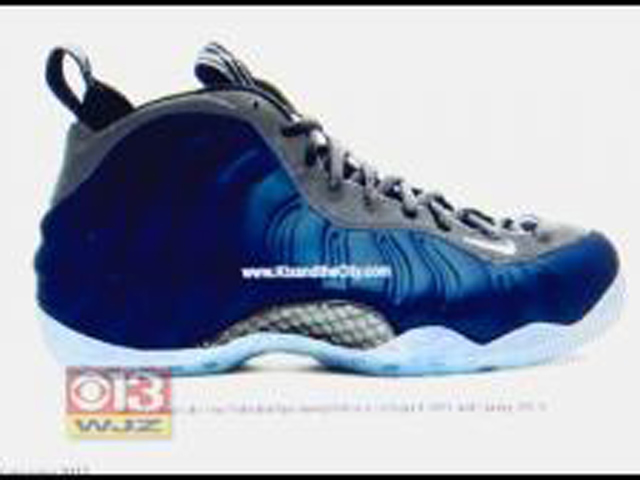 (CBS) HAGERSTOWN, Md. - Authorities say a brawl broke out at a Maryland mall Saturday over a pair of sneakers.

The mall had to temporarily close down after a crowd became unruly while waiting for a shoe store to open and begin selling Nike's new Foamposite sneaker.

CBS Baltimore reports the new tennis shoe drove customers to a near madness at the Valley Mall in Hagerstown.

The Washington County Sheriff's office says officers went to the mall after a disturbance was reported among about 100 people waiting for the store to open. Some of the shoppers told officers they had been waiting in line overnight and others began cutting in line.

Mall employee Cassandra Jenkins said there were knives being pulled in the scuffle.

Police said the problem was supply and demand. There were 150 customers, but only 90 pairs of shoes for sale. They sold out in minutes, some shoppers coming from as far away as Washington, over 70 miles away.

After the mall was locked down, patrons were escorted into the shoe store a few at a time.

"What we did is we brought in five customers at a time, let them get their shoes and just kept rotating like that," said Sheriff Doug Mullendore.

No one was arrested.