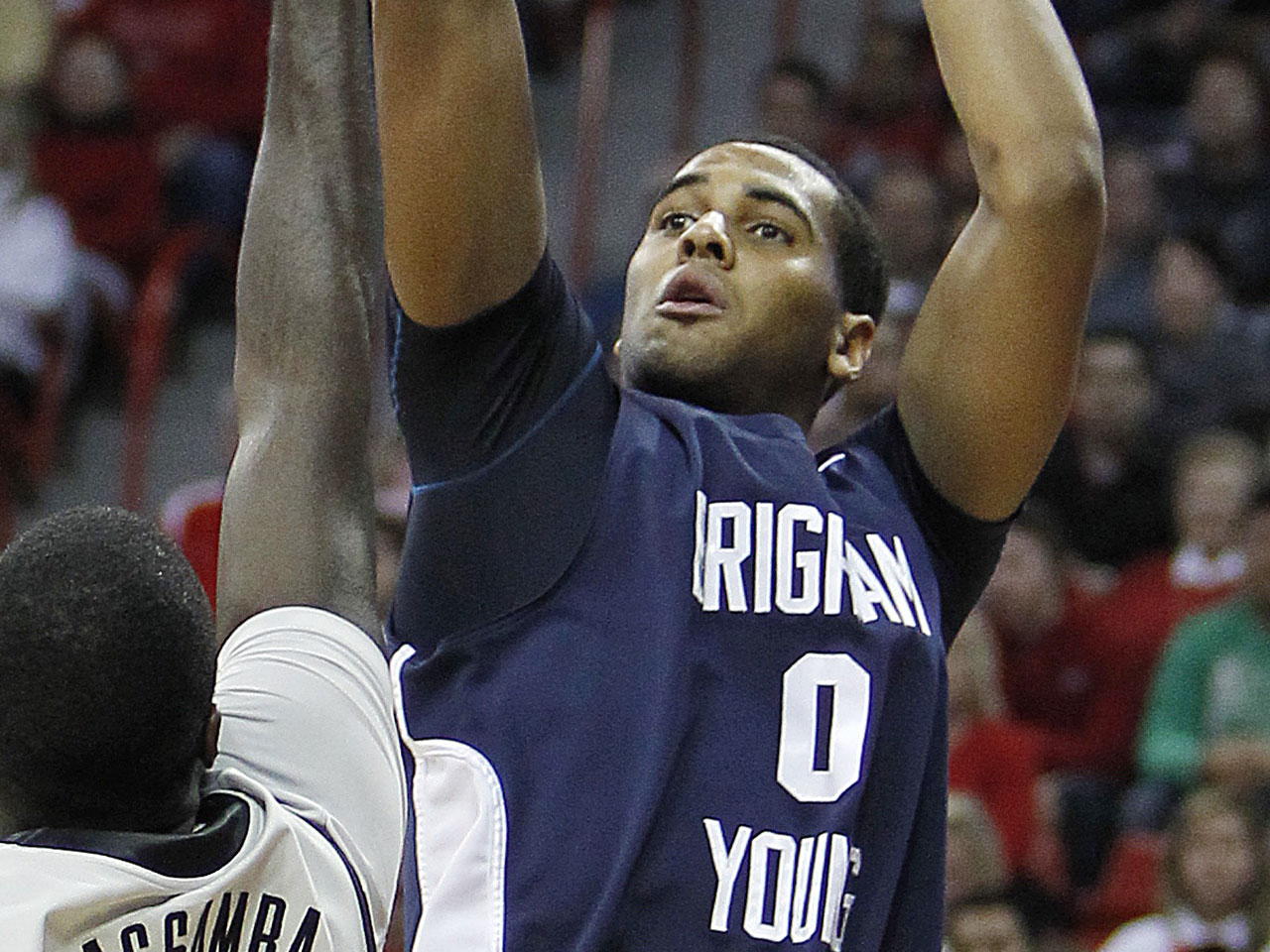 When star basketball forward Brandon Davies got dismissed from BYU's team, people immediately started flipping through the university's honor code for possible violations. Now reports are out on exactly what Davies did: the sophomore had premarital sex with his girlfriend.

Brigham Young University operates under a strict honor code that prohibits, among other things, alcohol use, premarital sex and beards. The clean-shaven 19-year-old acknowledged to school officials on Monday that he broke the section of the code that calls for students to "live a chaste and virtuous life," according to the Star Lake Tribune.

The Tribune reports that Davies was "extremely remorseful, heartbroken," and has apologized to his teammates.

The girlfriend has not been named. Though he has been suspended, Davies is allowed to remain at the university.

"Everyone makes mistakes in their life," said BYU teammate Charles Abouo. "We are reaching out and trying to help him get through this."

When asked whether Davies would be back on the team next year, Coach Dave Rose said, "Yeah, I do."

Easy to see why Rose would want the 6-foot-9 forward back. In the Cougars' first game without Davies, BYU lost at home to unranked New Mexico by 18 points.