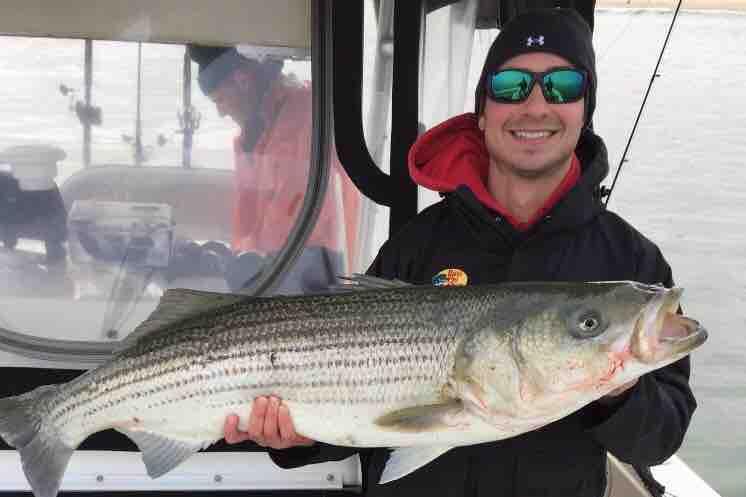 WACO, Texas -- Test results are expected later this week after a man who visited a landlocked surf resort in Central Texas died from a rare "brain-eating amoeba," local health officials said Monday. Fabrizio Stabile, a 29-year-old surfer from New Jersey, died on September 21 after falling ill with Naegleria fowleri, a rare but deadly amoeba that can cause a brain infection.

"The CDC collected water samples and are currently investigating to find the source," Waco-McLennan County Public Health District spokesman Kelly Craine said, CBS affiliate KBTX-TV reported. "We hope to have results by the end of the week."

Craine said a team from the CDC conducted a range of testing at the facility.

The CDC reports the amoeba is usually found in warm freshwater, such as lakes, rivers or hot springs. The federal agency says only four of the 143 people known to have been infected in the U.S. between 1962 and 2017 have survived.

CDC spokeswoman Brittany Behm said the agency knows of no other patients linked to the Texas facility who have symptoms of the infection, which can start out with a headache, fever and nausea, and worsen into a stiff neck, confusion, loss of balance and seizures.

BSR Cable Park owner Stuart E. Parsons Jr. told the Waco Tribune-Herald that Stabile had been in the park's wave pool. He said the facility was cooperating with health officials. He also said he and his workers' "hearts and prayers" are with family and friends of Stabile and the New Jersey surf community.