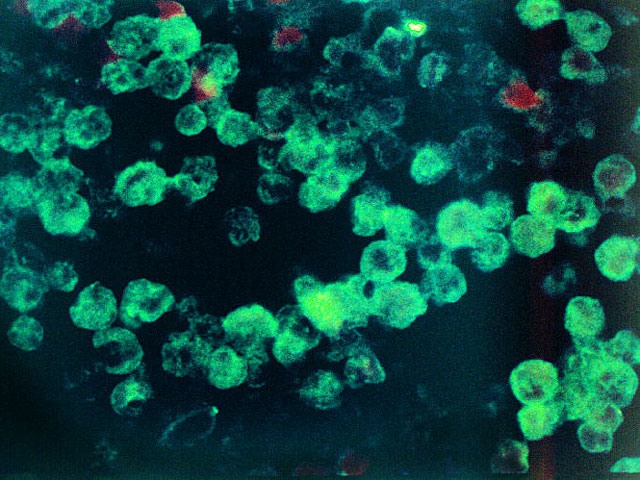 (CBS) Worried about brain-eating amoeba? That's no idle question, given that three children have died recently after becoming infected with Naegleria fowleria, as the amoeba are known in scientific circles.

PICTURES - Brain-eating amoeba: How to stay safe from Naegleria fowleri

The deaths - which occurred in Florida, Virginia, and Louisiana - apparently resulted from primary amoebic meningoencephalitis, a devastating brain infection linked to the single-cell microorganisms.

Naegleria fowleri infections are rare but notoriously deadly. Of 118 people known to have had the infection since 1962, only one survived, CDC epidemiologist Jonathan Yoder told Reuters. The average age of victims is 12.

Want to know more about Naegleria fowleri, and what you can do to minimize your risk? Click here to learn more.