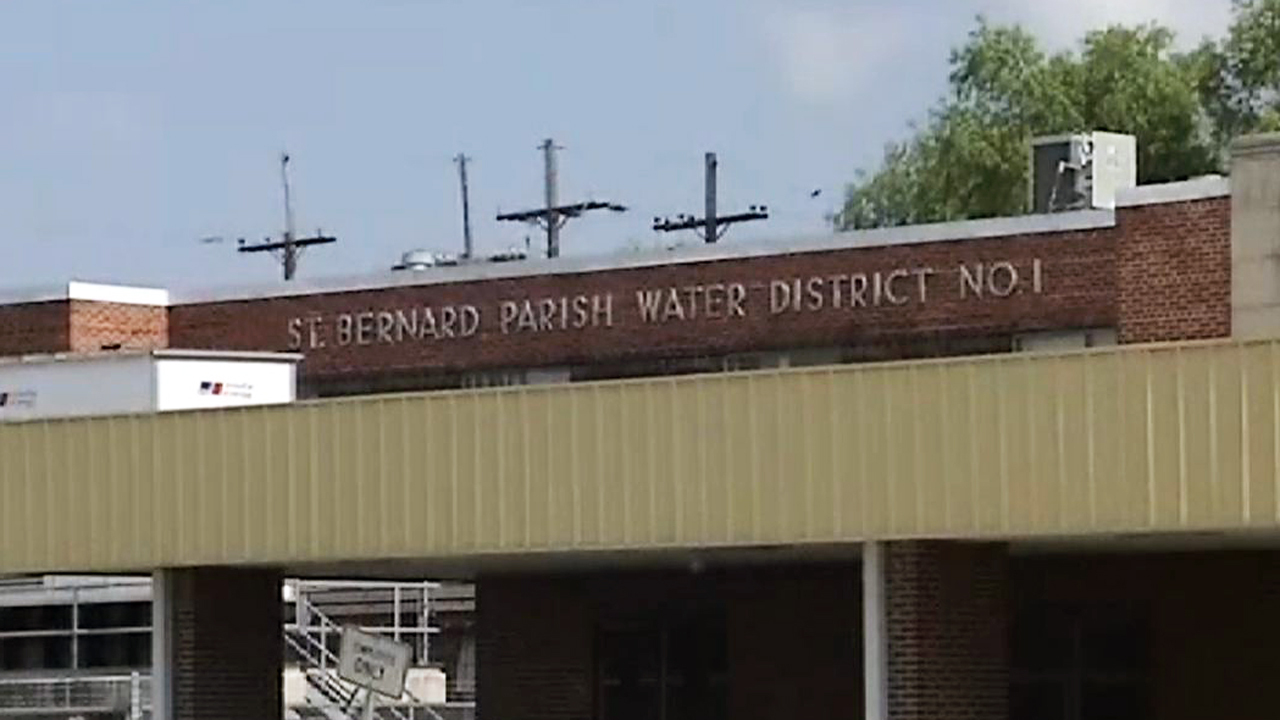 The brain-eating amoeba Naegleria fowleri has officially been found in the St. Bernard Parish, La. water supply following last week's death of 4-year-old who got the lethal infection when playing on a slip 'n slide.

"The water is safe to drink and there are basic precautions that families can take -- such as chlorinating their pools and avoiding getting water in their noses -- to protect themselves, though infection from this amoeba is very rare," Louisiana state health officer Jimmy Guidry said in a press release.

CBS affiliate WWL in New Orleans reported last week the deceased child was from Mississippi and was visiting the area when he ingested the amoeba through his nose. Nasal ingestion is the only way the resulting infection, primary amebic meningoencephalitis (PAM), can be caused.

"They feel it was contracted in the with the slip 'n slide being out in the mud and the water for over a 12 or 14-hour period, in very hot conditions," St. Bernard Parish president David Peralta told WWL last Friday. At the time, he said the amoeba had only been found in a water tank in the toilet inside the home, and none was found in the parish's water supply.

That no longer appears to be the case, following additional testing from the Centers for Disease Control and Prevention (CDC). The CDC has now found the amoeba in four sites in the Violet and Arabi areas. These samples were taken from fire hydrants and faucets connected directly to water lines, the health department said.

The parish had started chlorinating its water supply last week following the child's death, and officials said those efforts will continue given the latest testing.

"We know that chlorine kills Naegleria fowleri, which is why it was critical that the parish proactively began flushing its water system with additional chlorine last week," said assistant secretary for public health J.T. Lane. "The parish will continue this action until it raises chlorine residuals to recommended levels, and this process will continue for several weeks."

The Naegleria fowleri amoeba is found in warm, fresh waters such as lakes, streams and canals that are up to 115 degrees Fahrenheit in temperature. It has to swim up the nose through the brain to cause PAM, so drinking water likely won't present a health risk.

The infection is very rare: Of the 128 infections that occurred in the U.S. from 1962 and 2012, there was only one documented case of survival.

Earlier this week, Ark. 12-year-old Kali Hardig left the hospital after surviving the amebic infection she contracted at a now-shuttered water park over lake with a sandy bottom. The amoebas can sometimes be stirred up when the sediment at the bottom of these freshwaters is disturbed.

Kali's survival was helped by experimental German drug miltefosine, which the CDC expanded access to in late August.

A 12-year-old Fla. boy who contracted the amoeba last month and was treated with the drug wastaken off of life support at the end of the month when his brain activity did not return.

La. health officials want parish residents to take precautions to reduce their risk of ingesting the amoeba though the nose:

The CDC has more information on Naegleria fowleri