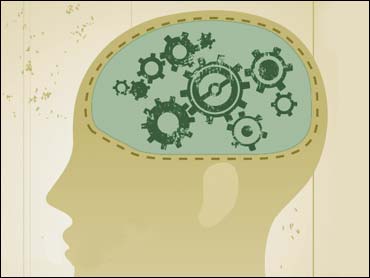 Talk about quick thinking: The brain may make some decisions up to 10 seconds before those decisions bubble up to conscious thought, a new study shows.

In the study, 14 men and women aged 21-30 sat at computers and watched random letters pop onto the screen, one at a time. When they felt like it, participants clicked on one of two computer keys and noted the letter that was on the computer screen when they made that decision.

Those brain scans showed activity in two regions in the brain's frontal and parietal cortex that predicted, by up to 10 seconds, the conscious decision to press either computer key.

"This suggests that when the subjects' decision reached awareness it had been influenced by unconscious brain activity for up to 10 seconds," write the researchers.

They included John-Dylan Haynes, PhD, of Germany's Max Planck Institute for Human Cognitive and Brain Sciences and the Bernstein Center for Computational Neuroscience.