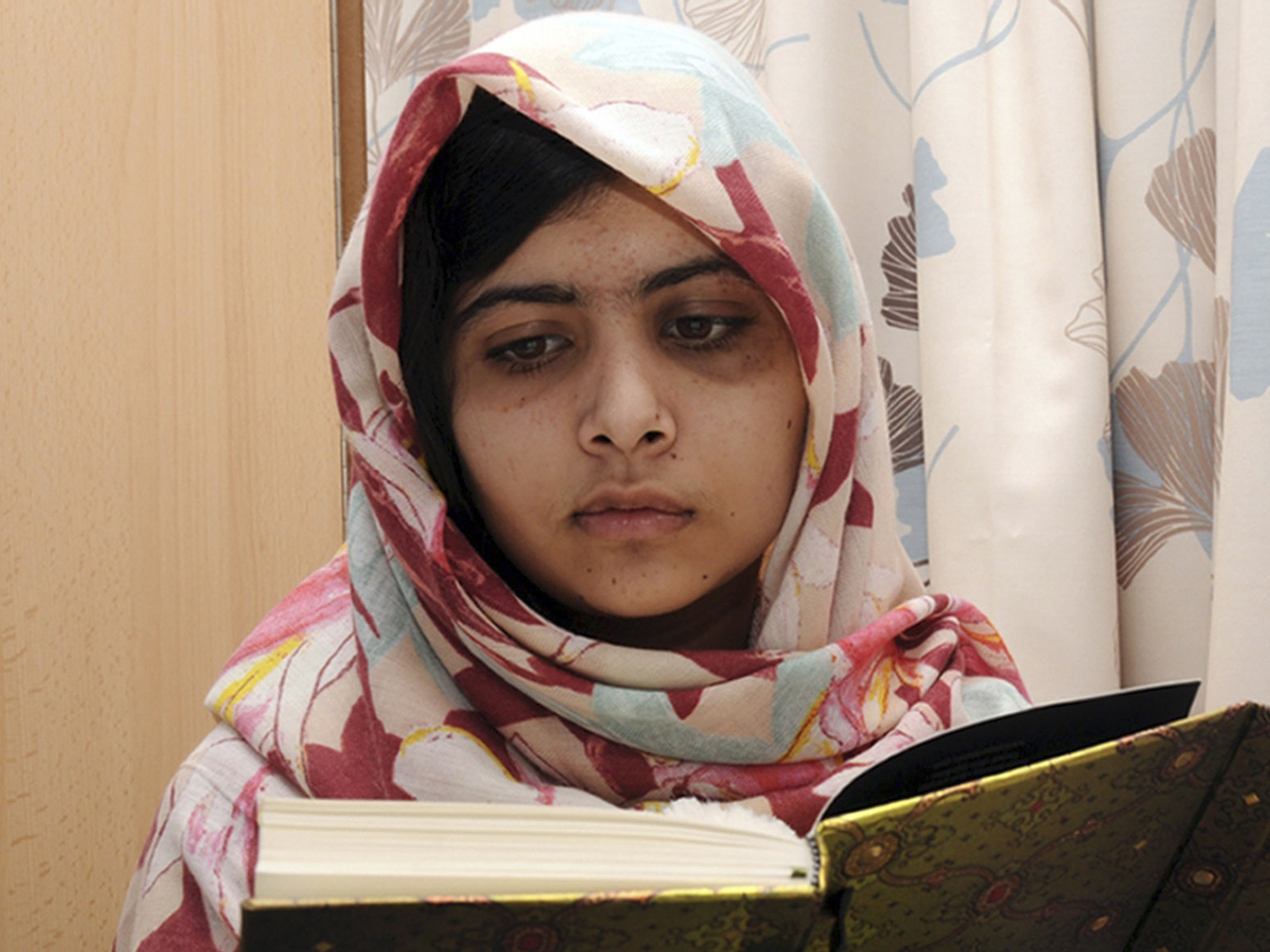 OSLO, Norway A record 259 nominations have been received for this year's Nobel Peace Prize, with candidates including a Pakistani girl shot by the Taliban and a U.S. soldier accused of leaking classified material to WikiLeaks. Fifty of the nominations were for organizations.

The secretive committee that awards the prize doesn't identify the nominees, but those with nomination rights sometimes announce their picks.

Names put forward this year include Bradley Manning, the U.S. Army private who has admitted sending hundreds of thousands of classified documents to the secrecy-busting website WikiLeaks and 15-year-old Malala Yousafzai, an education activist who was shot in the head by Taliban militants while on her way home from school in Pakistan.

"This year's nominations come from all over the world ... well-known names, well-known presidents and prime ministers and also lesser well-known names working in humanitarian projects, human rights activists," said Norwegian Nobel Committee's non-voting secretary Geir Lundestad, who announced the nomination numbers Monday. "In recent years, some of the Nobel Peace Prizes may have been controversial but they have added to the interest of the prize."

Last year, the prize went to the European Union for promoting peace and human rights in Europe following the devastation of World War II, but not everyone approved the decision to give it to the bloc, which is dealing with a financial crisis that has led to hardship and suffering for many on the continent.

Three peace prize laureates - South African Archbishop Desmond Tutu, Mairead Maguire of Northern Ireland and Adolfo Perez Esquivel from Argentina - insisted the prize money of $1.2 million should not have been paid out in 2012 because they said the EU contradicts the prize's values because it relies on military force to ensure security.

Kristian Berg Harpviken, the director of the Peace Research Institute Oslo, and a prominent voice in the Nobel guessing game, listed Yousafzai as his favorite for this year's award, followed by the Congolese physician and gynecologist Denis Mukweg - a leading figure in the fight against sexual violence worldwide - and three Russian female human rights activists: Lyudmila Alexeyeva, Svetlana Gannushkina and Lilya Shibanova.

None of Harpviken's favorites have won the prize since he started guessing in 2009.

The Nobel Prizes also include awards in medicine, physics, chemistry and literature. A sixth award, the Nobel Memorial Prize in Economics, was created by the Swedish central bank in 1968 in memory of prize founder Alfred Nobel.

The winners are usually announced in October and the awards are always presented on Dec. 10, the anniversary of Alfred Nobel's death in 1896.

The peace prize is awarded in Oslo, while the other Nobel Prizes are presented at ceremonies in the Swedish capital, Stockholm.

Last year, the Nobel Foundation decided to reduce the prize money of each of the six awards by 20 percent to 8 million kronor ($1.2 million) to help safeguard its long-term capital prospects.