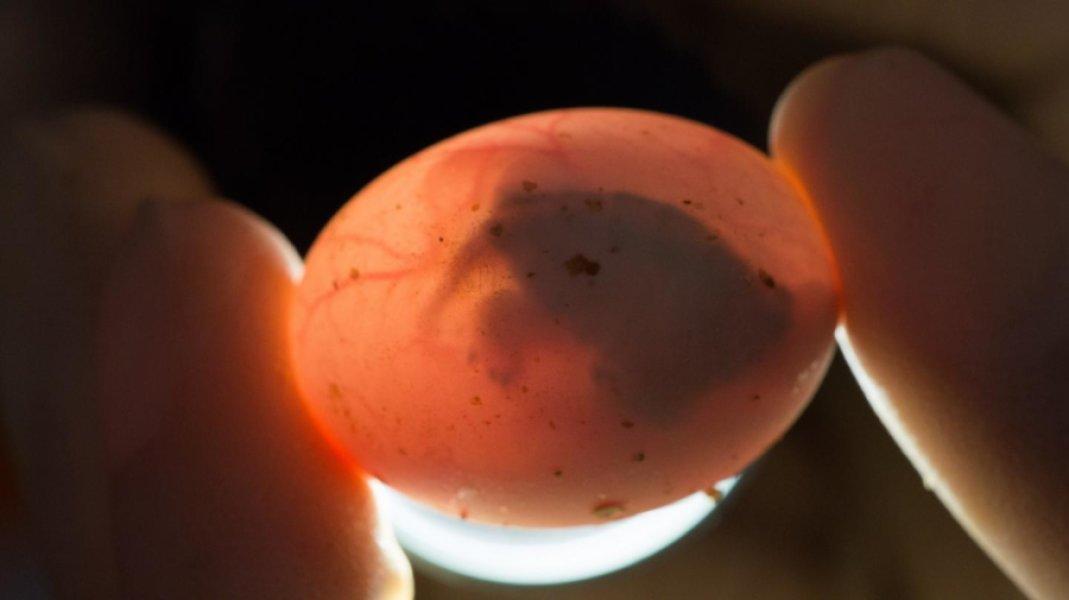 Scientists are trying to understand how a chemical used in many common consumer products -- think water bottles or food containers -- could be having a strange effect on turtles: making male turtles​ act more like females. The research team from the University of Missouri previously found evidence that Bisphenol A (BPA)​, which finds its way in many rivers and streams, could alter sexual function in turtles, with males even developing female sex organs.

Beyond the physiological changes​, the team is zeroing in on how this chemical appears to be altering turtle behavior as well, impacting their mating patterns and navigation. The concern is that this could ultimately result in turtle population decline.

“Previously, our research team found that BPA and ethinyl estradiol (EE2), a hormone found in birth control pills, could ‘sex-reverse’ turtles from males to females,” Cheryl Rosenfeld, an associate professor of biomedical sciences in the MU College of Veterinary Medicine and an investigator in the Bond Life Sciences Center, said in a press release.

Past studies have revealed that exposure to endocrine-disrupting chemicals like BPA can “override incubation temperature,” Rosenfeld said, effectively switching the sex of baby turtles from male to female.

The new study looks at how BPA can re-wire a male turtle’s brain to operate in more feminine ways.

To conduct the research, the team applied a liquid form of BPA​ and EE2 to painted turtle eggs and incubated eggs that were kept at the temperature that usually leads to the birth of males. The team examined the baby turtles five months after they hatched, giving them spatial navigation tests.

Each turtle​ was randomly assigned one of four food containers, with only one actually holding food. The theory was that males exposed to the chemicals would have slightly improved navigation skills – more like typical females of the species. Yes, essentially, female painted turtles are better at directions.

The researchers found the chemical-exposed males did indeed show improved spatial navigational learning and memory, with these turtles doing a better job of navigating the maze leading to the appropriate food container.

“Previous studies have found that female turtles​ are much more adept at spatial navigation – think of female sea turtles that return many years later to the same beaches​ where they hatched to lay their own eggs,” Rosenfeld said. “We found that developmental exposure to BPA essentially overrides the brain development of male turtles as indicated by the enhanced navigational ability of the turtles we studied. While improved spatial navigation might be considered a good thing, it also may suggest that when they reach adulthood male turtles will not exhibit courtship behaviors needed to attract a mate and reproduce, which could result in dramatic population declines.”

This is the first study of its kind to show that these chemicals impact turtles’ brains in addition to their physiology. It’s also just the latest example of the unexpected impact humankind can have on the ecosystem and Earth’s environment​ at large.

Some studies have found evidence that BPA could raise the risk of a number of health issues in humans, including hormonal problems and prostate cancer. BPA was removed from baby bottles and sippy cups years ago amid concerns about its possible impact on infants, but it is still found in the packaging of many popular food products​. The FDA says it is “safe for its approved uses.”