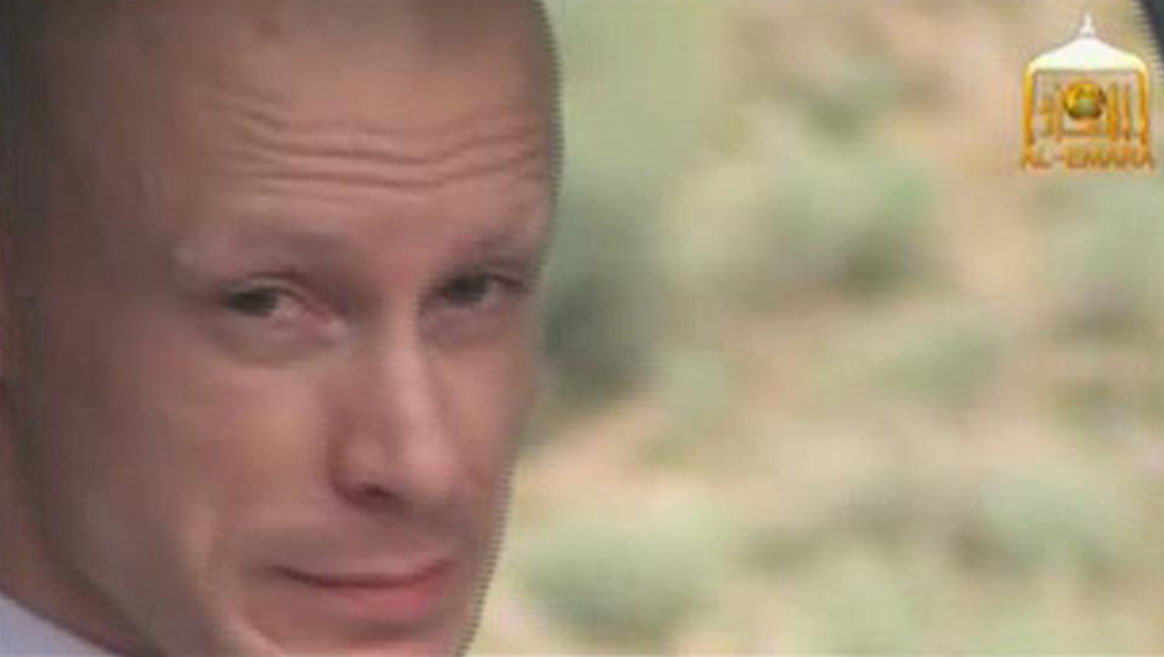 The longtime Taliban prisoner of war returned to the United States on June 13 and has been receiving care at a Texas military base as part of his "reintegration process" into society. The Army released a statement Monday saying Bergdahl has completed the final phase of the reintegration process and is currently being assigned to U.S. Army North, Joint Base San Antonio-Fort Sam Houston .

"He will now return to regular duty within the command where he can contribute to the mission," the statement said. "The Army investigation into the facts and circumstances surrounding the disappearance and capture of Bergdahl is still ongoing."

Bergdahl will also meet with Major General Kenneth Dahl, who is investigating how the soldier was captured in Afghanistan five years ago.

As part of his reintegration process, Bergdahl will have two other soldiers help him readjust, the New York Times reported.

Bergdahl walked away from his unit after expressing misgivings about the U.S. military's role - as well as his own - in Afghanistan. He was captured by Taliban members and held by the Haqqani network for five years. He was released May 31 as part of a deal in which the U.S. released five top Taliban commanders who had been imprisoned at the military detention center at Guantanamo Bay, Cuba.

Some former members of his unit have labeled him a deserter and said some were wounded or killed looking for him. The Army has not ruled out disciplinary action against Bergdahl.

Bergdahl, 28, whose family lives in Hailey, Idaho, arrived at the Brooke Army Medical Center at Fort Sam Houston on June 13 after nearly two weeks recuperating at a U.S. military hospital in Germany.

Army officials had said that in recent days Bergdahl was allowed to go, with supervision, to a grocery store, restaurants, shopping centers and a library as part of the process of getting him comfortable with being out in public.

Bergdahl has not commented publicly on the circumstances of his disappearance, and the Army has made no charges against him. The Army has said it is investigating Bergdahl's disappearance and capture, but that investigators will not interview him until those helping him recover say it is all right to do so.

As of last week, Bergdahl had not seen his parents since his return to the United States, according to a Pentagon official who spoke on condition of anonymity to discuss a matter the Army has declined to discuss publicly.

Last week, it was revealed that the chairman and the Joint Chiefs of Staff unanimously supported the Obama administration's exchange of five Taliban leaders for Bergdahl.

In letters to the head of the Senate Armed Services Committee, the nation's seven top military leaders insisted that the United States has a sacred commitment to men and women who serve that it will never leave anyone behind on the battlefield. Army Gen. Martin Dempsey, the chairman of the Joint Chiefs, said the swap in May was "likely our last, best opportunity" to free Sgt. Bowe Bergdahl.

The administration has come under harsh criticism from many in Congress, especially Republicans, who have said Bergdahl was a deserter and the United States gave up too much for his freedom. Several lawmakers have cited intelligence suggesting the high-level Taliban officials could return to the Afghanistan battlefield.