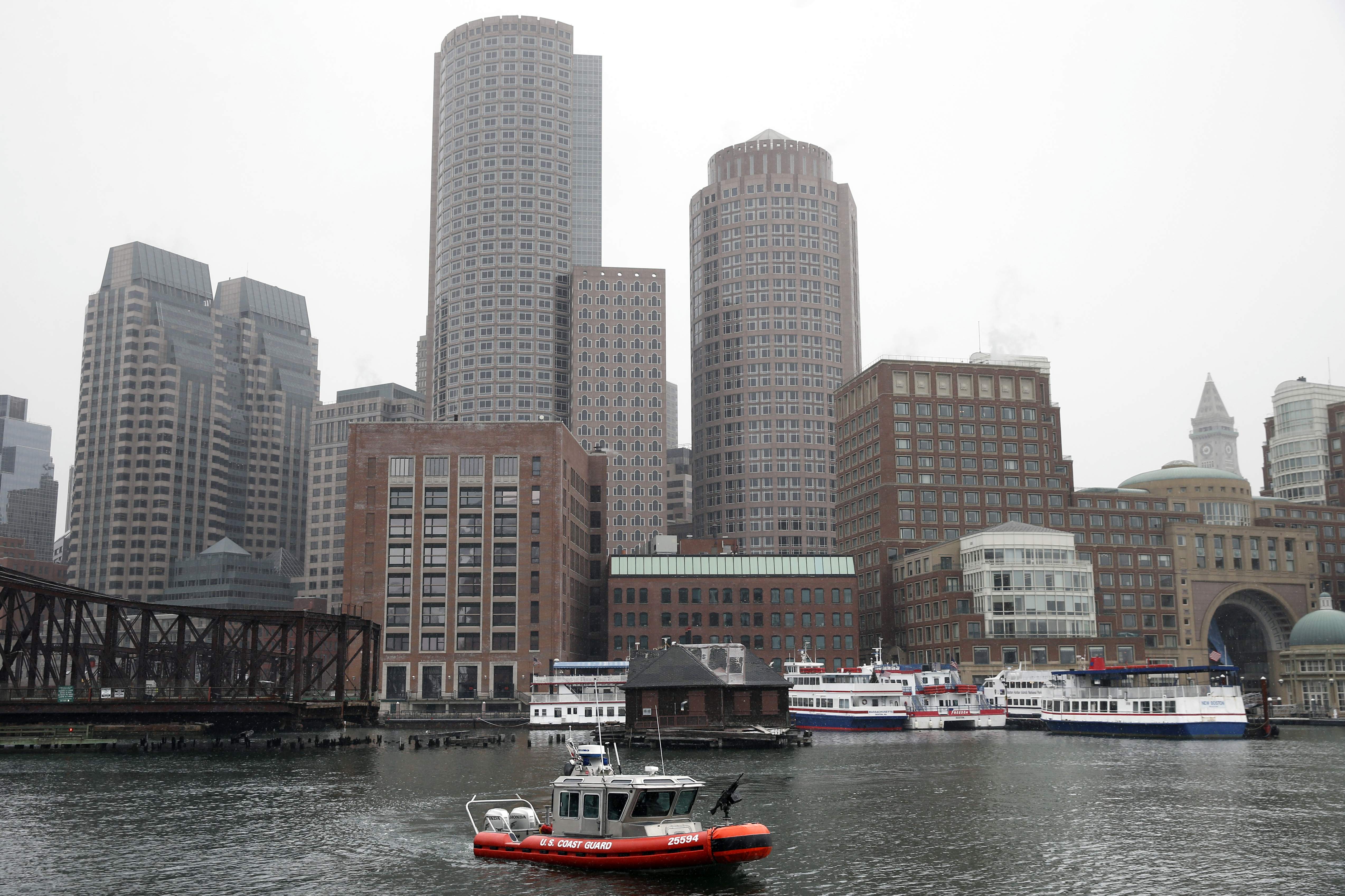 It is no secret the networks of aging underground pipes in many big cities can be dangerous. Now, a new study has found they are also bad for the environment.

Focusing their attention on Boston, a group of Harvard researchers writing in current issue of the Proceedings of the National Academy of Sciences found that $90 million worth of natural gas -- 15 billion cubic feet -- escapes from its network of aging cast iron pipes each year.

That accounts for 60 to 100 percent of the region's release of the methane, a potent heat-trapping greenhouse gas.

Methane has a 25 times greater impact on climate change than carbon dioxide over 100 years. It only represents about 9 percent of U.S. emissions (compared to 82 percent for carbon dioxide), but that is growing, partly due to contributions from the oil and gas industry.

"This study helps us better understand where and how much methane is lost to the atmosphere while in transit from the well to where it's used," said Steven C. Wofsy, the Abbott Lawrence Rotch Professor of Atmospheric and Environmental Science at Harvard. "It's important to understand these losses so that we can design policies that will help us realize the environmental benefits of natural gas versus other energy sources."

The researchers calculated the amount of lost gas by placing sophisticated air monitoring equipment in four locations: two atop buildings in the heart of Boston, and two at upwind locations well outside of the city. Then they analyzed a year's worth of continuous methane measurements and used a high-resolution regional atmospheric transport model to calculate the amount of emissions.

The study is part of a growing effort to examine the role that cities play in methane emissions and should have implications for other aging cities especially in the Northeast which rely on natural gas for a significant and increasing portion of their energy needs.

"There's been a lot of interest in controlling methane emissions, but emissions from the distribution and use side of the natural gas system have been almost absent from the recent national policy conversation," said Kathryn McKain, a Harvard graduate student who led the study with Wofsy.

Earlier this month, the Obama Administration announced a goal of significantly cutting methane emissions released by the oil and gas industry. The White House set a target of reducing the emissions, which are a byproduct of the fracking boom, by 40 to 45 percent over the next 10 years (as compared to 2012 levels).

Their focus, though, was on what is called the upstream, including the exploration and production of the gas. The latest finding illustrated there are gains to be made downstream after the gas reaches utilities and is sent to customers in cities like Boston.

Last year, Google teamed up with the Environmental Defense Fund to unveil a series of interactive maps allowing users to track natural gas leaks beneath the streets of Boston, Indianapolis and Staten Island. The goal was to better understand potential hazards as well as the environmental impact of these chronic, low-level leaks.

And much like the current study, the maps found the older cities had the worst leaks.

Steve Hamburg, the chief scientists of the EDF, which helped fund the latest study, said the findings show that the all aspects of the supply chain are vulnerable when it comes to leaking methane.

"We need to look upstream -- at the oil and gas sector -- as well as downstream," he said. "The upstream, there are well understood cost effective ways of reducing emissions that we can implement now.... At the same time, we need to double down on understanding where those downstream emissions are and reduce them as quickly as we can."

Hamburg said it could be complicated to address the leaky pipes, since that means disruptive construction and additional cost to utilities that will be passed onto taxpayers. But there has been work ongoing especially across Massachusetts which has started "an accelerated pipeline replacement program."

"It's still going to take more than a decade to do that," he said.