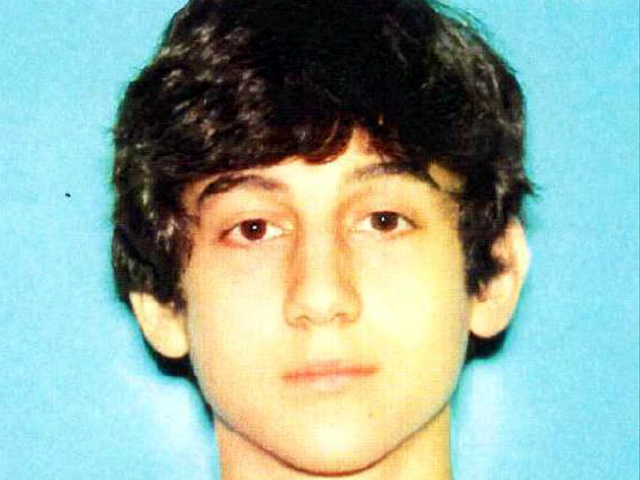 The dust had only just settled after the suspect in the Boston bombings was apprehended by authorities on Friday evening, and already, a controversy was taking shape, as lawmakers and interest groups began weighing in on the government's legal handling of the suspect in the wake of his arrest.

At issue: should 19 year-old Dzhokhar Tsarnaev be treated as an enemy combatant and questioned by interrogators without any right to due process? Or should the government read Tsarnaev his Miranda rights, notifying him of his right to remain silent as a criminal defendant, among other prerogatives?

When Tsarnaev was taken into custody, the government invoked a "public safety" exception that allows certain detainees to be questioned prior to being notified of their Miranda rights if they pose an imminent threat to public safety.

"In a case when there are exigent circumstances -- public safety is involved," explained CBS News senior correspondent John Miller, the government can invoke the exception to determine, "Are there other explosives? Is there another plot to blow something up? Are there other people?"

The government's treatment of the suspect has not sat well with several GOP lawmakers or the American Civil Liberties Union, each objecting for entirely different reasons.

"Every criminal defendant is entitled to be read Miranda rights," ACLU executive director Anthony Romero explained in a statement. "The public safety exception should be read narrowly. It applies only when there is a continued threat to public safety and is not an open-ended exception to the Miranda rule. Additionally, every criminal defendant has a right to be brought before a judge and to have access to counsel."

"We must not waver from our tried and true justice system, even in the most difficult of times," Romero continued. "Denial of rights is un-American and will only make it harder to obtain fair convictions."

That might be a valid point, the GOP lawmakers countered, if Tsarnaev could be accurately seen as a criminal defendant. But he's not, they claimed, urging the government to declare him an enemy combatant and proceed accordingly.

"The accused perpetrators of these acts were not common criminals attempting to profit from a criminal enterprise, but terrorists trying to injure, maim, and kill innocent Americans," said Rep. Peter King, R-N.Y., and Sens. John McCain, R-Ariz., Lindsey Graham, R-S.C., and Kelly Ayotte, R-N.H., in a statement. "The suspect, based upon his actions, clearly is a good candidate for enemy combatant status. We do not want this suspect to remain silent."

The lawmakers called the decision not to immediately Mirandize Tsarnaev "sound and in our national security interests," but expressed concern that "exclusively relying on the public safety exception to Miranda could very well be a national security mistake. It could severely limit our ability to gather critical information about future attacks from this suspect."

"We should be focused on gathering intelligence from this suspect right now that can help our nation understand how this attack occurred and what may follow in the future," the lawmakers added. "That should be our focus, not a future domestic criminal trial that may take years to complete."

Graham, speaking on Fox News on Saturday, further explained his rationale, saying the suspect was "on a jihad mission and the reason you want to capture a terrorist is to find out about what other terrorist are up to."

"Every day we face threats from radical Islamists and they are coming through our back yard and trying to radicalize American citizens," Graham added. "The reason we wanted to capture him alive is find out about the attack and find out who he trained with and what connections" he had to terrorists.

By not immediately notifying Tsarnaev of his Miranda rights, however, the government risks having Tsarnaev's pre-Miranda statements rendered inadmissible in a future trial if a court rejects the government's broader interpretation of the public safety exemption, which is based only on internal Department of Justice guidelines, not any prior court rulings.