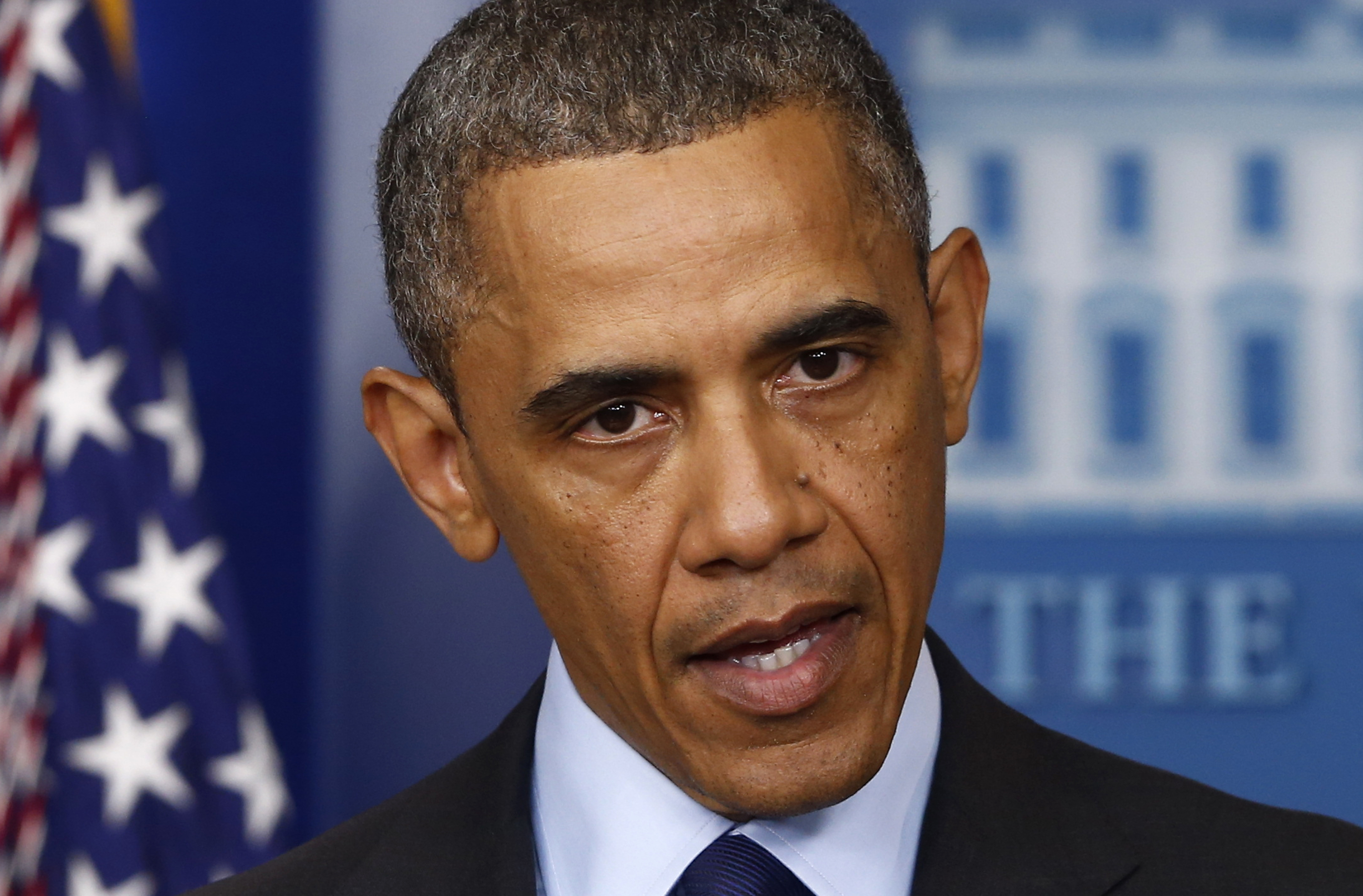 He thanked law enforcement and the "resilient" people of Boston and Massachusetts and said the suspected bombers, 19-year-old Tsarnaev and his 26-year-old brother, Tamerlan, who died in a shootout earlier Friday, "failed" to break America's resolve.

The president watched coverage of the manhunt and capture of Tsarnaev in the residence of the White House; following the capture, he was briefed in the Oval Office about the situation by FBI Director Robert Mueller.

He acknowledged, however, that "obviously tonight there are still many unanswered questions: Why did young men who grew up and studied here as part of our communities and our country resort to such violence? How did they plan and carry out these attacks and did they receive any help?

"The families of those killed so senselessly deserve answers," said Mr. Obama. "The wounded, some of whom now have to learn how to stand and walk and live again, deserve answers."

"We will determine what happened," he said. "We will investigate any association that these terrorists may have had, and we'll continue to do whatever we have to do to keep our people safe."

The president also expressed sympathy for the victims of Wednesday's fertilizer plant explosion in West, Texas, which killed at least 14 and injured more than 200.

"I want them to know they are not forgotten," he said. "Our thoughts, our prayers are with the people of West, Texas, where so many good people lost their lives, some lost their homes, many are injured, many are still missing."