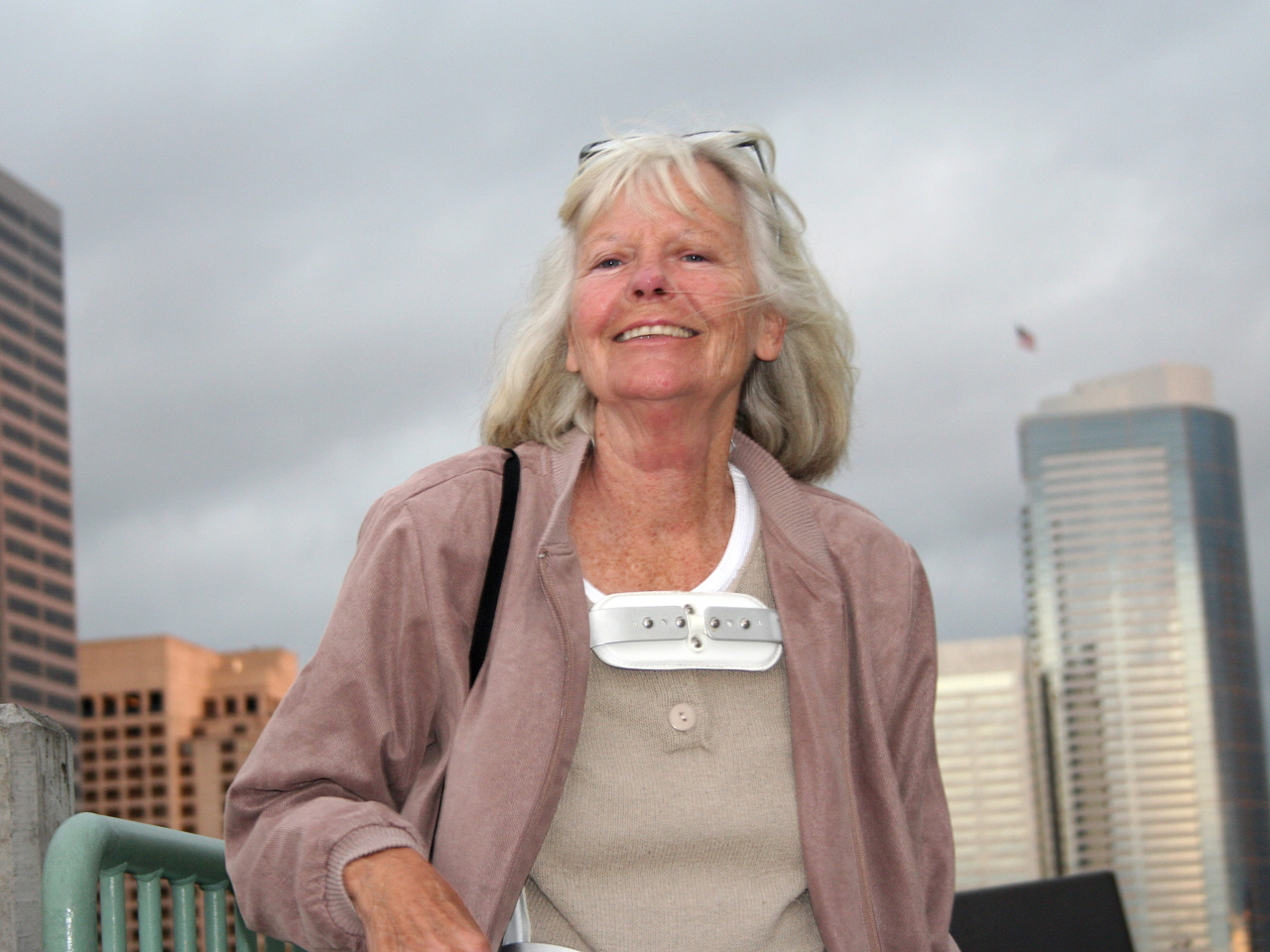 SEATTLE - Reba Golden hurt her back after falling two floors while building an addition to her house in Honduras. But when she returned to Seattle for a routine spinal surgery, she suffered blood clots, severe bleeding and died in 2007 on the operating table.

Joan Bryant's back had bothered her since a 1990 car accident, so in 2009 she sought help from a Seattle spinal surgeon, but she bled out on the operating table and could not be revived.

Like at least three spinal-surgery patients before them, Golden and Bryant died after their doctor injected bone cement into their spine and some of the material leaked into their blood stream, causing clotting.

The patients were never told Norian bone cement wasn't approved by the Food and Drug Administration. Instead, Norian and parent company Synthes used surgeons in what one doctor called "human experimentation." Federal prosecutors say the aim was to skirt a long, costly regulatory process.

The Golden and Bryant families have filed lawsuits against Dr. Jens Chapman, the companies, the University of Washington, Harborview Medical Center and Washington state. The lawsuits say Chapman knew the cement caused lethal clotting, and that the university and hospital knew or should have known the product had been prohibited for such use. The first trial is scheduled for June in Seattle.

Synthes and Norian, along with four top executives, were indicted in 2009 on charges of conducting unauthorized clinical trials despite warnings that the bone cement caused deadly blood clots. Norian agreed to pay a $22.5 million penalty, Synthes paid a $669,800 fine, and the executives went to prison.

In 2000, spinal surgeons had few options if they wanted to use a cement-type product to treat vertebral-compression fractures to reduce pain.

Synthes bought the California-based Norian Corporation, which had developed bone cements used in skull and arm-bone surgeries. Synthes planned to alter Norian's product so it could be used in spinal surgeries, but that meant a long FDA-approval process.

Synthes opted to take another route, according to court records.

Wyss directed a few sites to perform 60 to 80 procedures in spinal surgeries using the Norian bone cement and to publish clinical results. He recruited Chapman and other surgeons to test-market the product on patients, court records show.

Chapman and a colleague at UW conducted an experiment in 2002 using bone cement on pigs. The material caused clotting, killing the animals. The doctors also tested it on human blood in test tubes. Again, it caused clotting. Chapman reported his findings to Synthes.

The company pushed forward with its plan to "test market" the product in spinal surgeries, court records show.

In 2003, a patient died on a Texas operating table after a spinal surgeon injected Synthes bone cement into her vertebrae. Another patient died seven months later in California, and another died four months after that.

By 2006, the FDA had cleared Synthes to market a bone cement called Norian CRS but said its label must state it's not to be used on the spine. Synthes sent a 2007 letter to surgeons announcing that restriction.

Chapman performed more using Norian after the letter was sent, according to court records. He also held the Hansjorg Wyss endowed chair, which secured millions for the university.

When Golden fell at home in 2007, she suffered compression fractures in her spine. Months later, Wilson said her mother was feeling better, but she decided to go ahead with surgery.

Chapman scheduled the operation for August 2007. Records indicate he never told Golden that he planned to use bone cement or that the FDA specifically prohibited its use in spinal surgeries.

Chapman used the bone cement but had to stop the surgery when Golden's blood pressure dropped and she began to bleed out. Attempts to revive her failed.

On June 16, 2009, Norian and Synthes, along with four company officials, were indicted on federal charges in Pennsylvania for conducting illegal clinical trials.

In 2010, the companies pleaded guilty to conspiracy to impede the FDA and that they had shipped "adulterated and misbranded Norian XR."