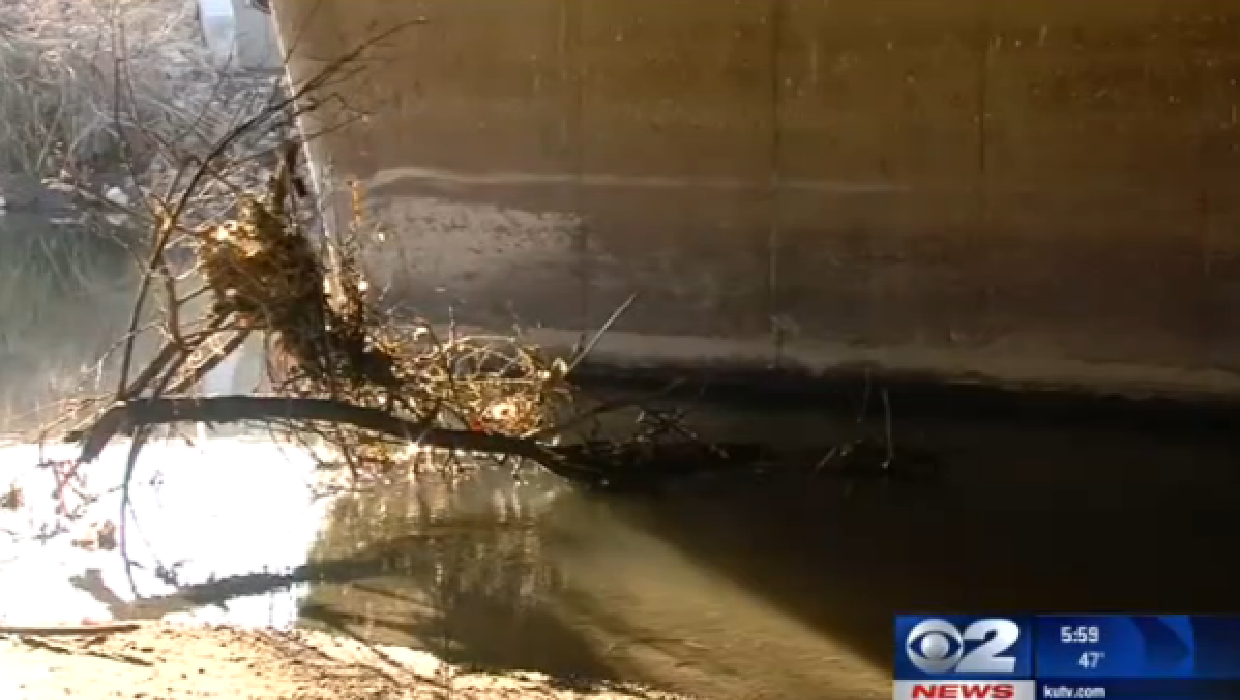 WEST VALLEY CITY, Utah - Utah police are waiting for a medical examiner to identify a body found in the Jordan River on Monday.

Vainuku says officials don't know how long the body was in the river but it was decomposed enough that investigators can't determine the person's gender or age.

Investigators don't know what may have caused the person's death.

A dive team removed the body and investigators are now looking for any nearby evidence.

CBS affiliate KUTV reports the family of a Kayelyn Louder, a 30-year-old Murray woman missing since Sept. 27, was notified by police about the body found, but they were told the identify of the body is still unknown. Louder is not the only missing person in the area.

The Salt Like City Tribune reports police declined to speculate whether the body may be that of Louder.