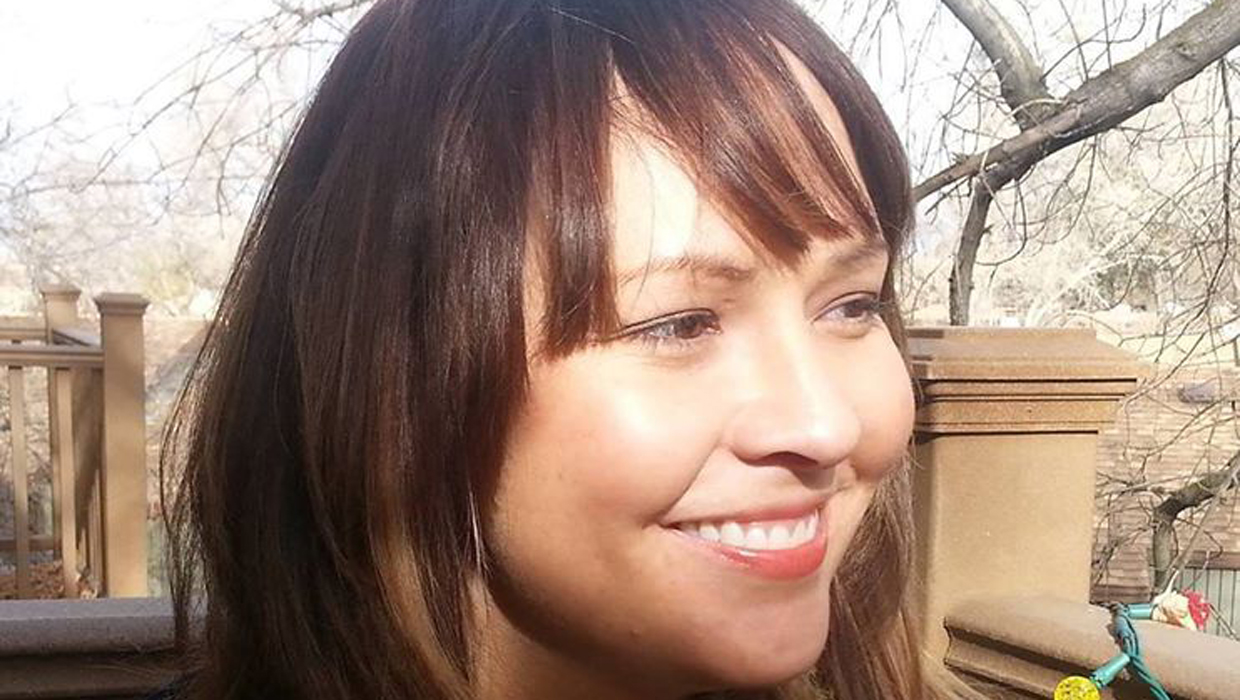 SALT LAKE CITY, Utah - Authorities are searching for a 30-year-old Utah woman who was last seen more than a week ago leaving her home barefoot in the rain, police say, reports the Salt Lake Tribune.

Kayelyn Louder, of Murray, has reportedly not had contact with her family since Sept. 27. According to the paper, police say she was caught on surveillance video that day leaving her condominium.

"She left barefoot, no car, no keys, no wallet, no cell phone, none of her belongings," a friend of Louder told CBS affiliate KUTV.

But even more telling, her family and friends say, she left without taking her Chinese pug, Phyllis.

"There's no way she would leave her dog," friend Riley Welsh told the station.

"Her dog was her life," Louder's mother, Suzanne, added.

Laurie Louder, Kayelyn's aunt, told the paper that it's very unusual for her niece to disappear like this.

A vigil was held for the missing 30-year-old on Sunday.

Family and friends are urging anyone with information on the case to call Murray Police at 801-840-4000.