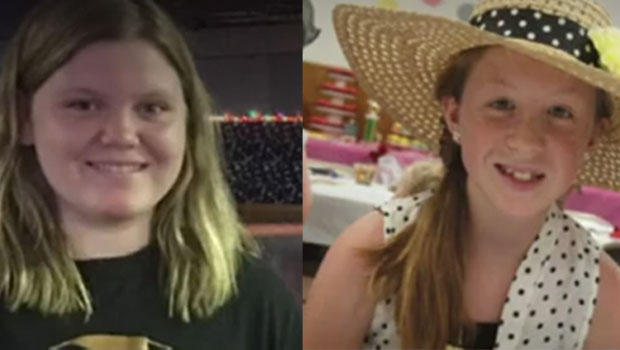 DELPHI, Ind. -- Police say they have found two bodies in an Indiana creek amid a search for two missing Carroll County teens. Foul play is suspected.

Liberty German and Abigail Williams, both 13, were reported missing around 5:30 p.m. on Monday. They had reportedly been dropped off near a hiking trail that day. Police told CBS affiliate WTTV they were supposed to be picked up by family members at a predetermined time and place, but when family arrived the girls were not there.

Police say they were last seen shortly after 1 p.m. near an abandoned railroad bridge just east of Delphi.

Police say the bodies were found in Deer Creek in Delphi about a half mile from the bridge. Investigators have yet to identify the bodies, and they cannot comment on any injuries or trauma, the station reports.

Officials say the circumstances of the deaths are suspicious.

“We are investigating this as a crime scene,” said Indiana State Police Sgt. Kim Riley, according to the Lafayette Journal & Courier. “We suspect foul play.”

The search for the girls has been scaled back, the website reports.