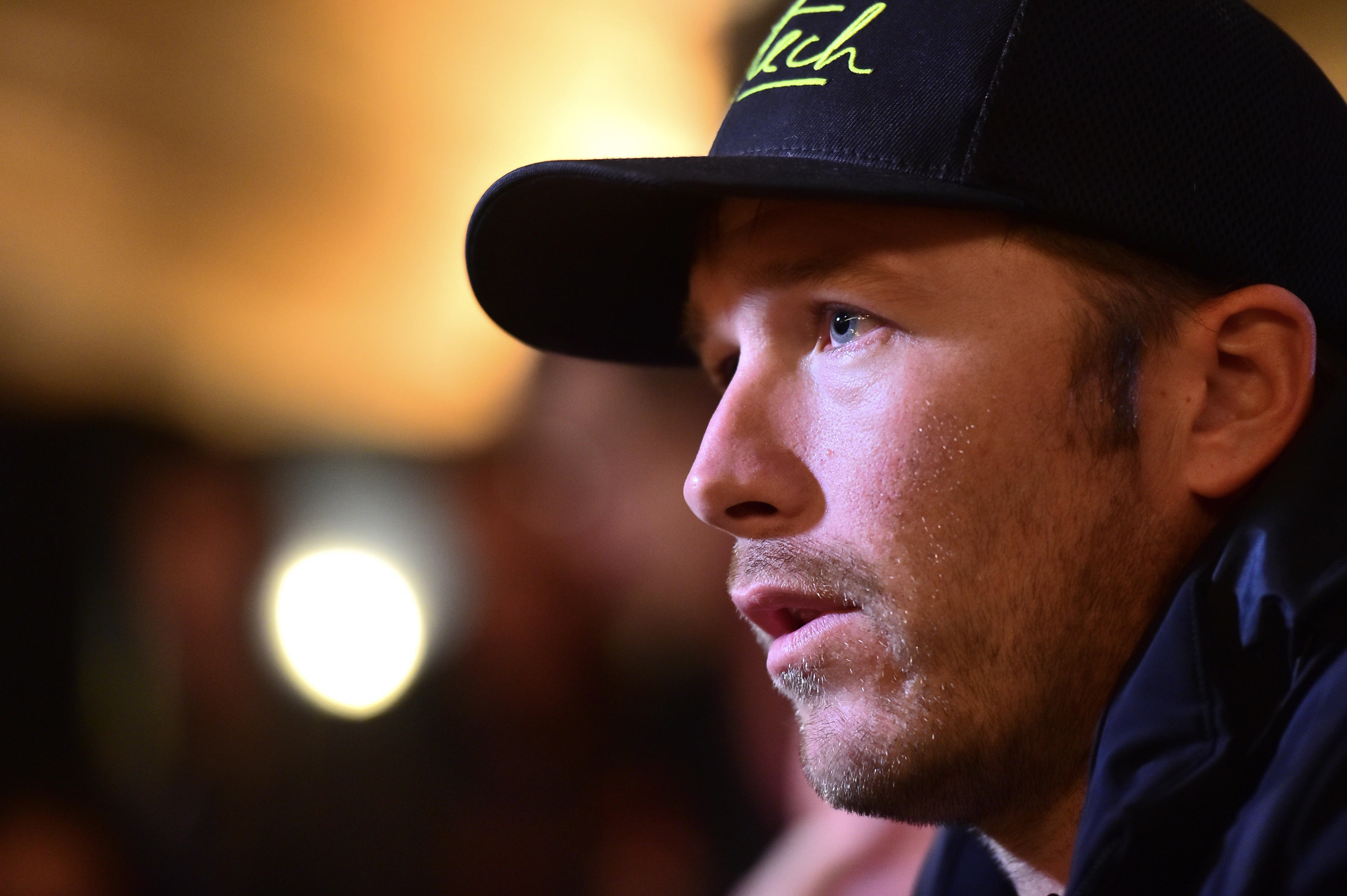 LOS ANGELES -- A woman frantically asked an emergency dispatcher to coach her on how to perform CPR on Olympic skier Bode Miller's daughter during a 911 call. The woman and others desperately struggled in vain to save the life of Emeline after the toddler fell into a swimming pool.

"Yes, hurry. HURRY," the woman shouts at the beginning of the call released Tuesday.

Asked by a male dispatcher what the emergency is, she tells him a 19-month-old girl fell into a backyard pool, is not breathing and has no pulse.

"We don't know," the woman, who sounds near tears, replies when asked how long the girl was in the water.

"Are you doing CPR or do you need me to coach you through it?" he asks.

"Coach me through it, please," she replies.

Neither her voice nor others heard on the call are identified.

"I need an oxygen machine here. Like now," he adds.

"Ok. They're coming as fast as they can," the dispatcher replies as he continues to give instructions.

"Come on, Emmy. Come on baby girl," the woman pleads.

As the minutes tick off, the man swears as he asks where the ambulance is.

"They're on their way. They've been on their way for several minutes. Ok? They're just about there, they're right there on the street," he says shortly before emergency sirens are heard.

Paramedics continued to try to revive the girl as they rushed her to the hospital, said Capt. Tony Bommarito of the Orange County Fire Authority, which released the 911 call.

On Tuesday Miller posted a recent photograph of himself holding his blonde-haired daughter, along with the message, "Thank you for all the love and support."

In a previous post he said, "Never in a million years did we think we would experience a pain like this," adding that Emeline's love and spirit would never be forgotten.

There have been 13 drownings in Orange County so far this year, according to statistics released Tuesday by the county fire agency. Three involved children under 5 while other victims were 15 or older.

"It just goes to show you how quick something like this could happen because within just a few seconds the little girl was out of the mom's sight, she realizes she wasn't there, and the first thing she did was run to the back of the pool," fire Capt. Steve Concialdi told CBS Los Angeles.

The fire authority reposted its rules for staying safe in the water on its Facebook page Tuesday. Among them are always having adult supervision at pools where children are present, keeping pools behind a barricade that includes a locked gate and knowing CPR.

Miller, who lives in Coto de Caza, is the most decorated male U.S. skier with 33 World Cup wins, two overall titles, four world championships and six Olympic medals, including gold at the 2010 Vancouver Games in the super-combined. At the 2014 games in Sochi, Russia, he was the oldest alpine skier - at age 36 - to win a medal.

It was at his fifth and final Olympics in Sochi that Miller was brought to tears as he reminisced about his younger brother, Chelone, a promising snowboarder who died at age 29 after a seizure the year before.

Since retiring from skiing he's worked as an NBC sports analyst. His wife, Morgan, is a professional volleyball player.

Miller and his wife have three older children.