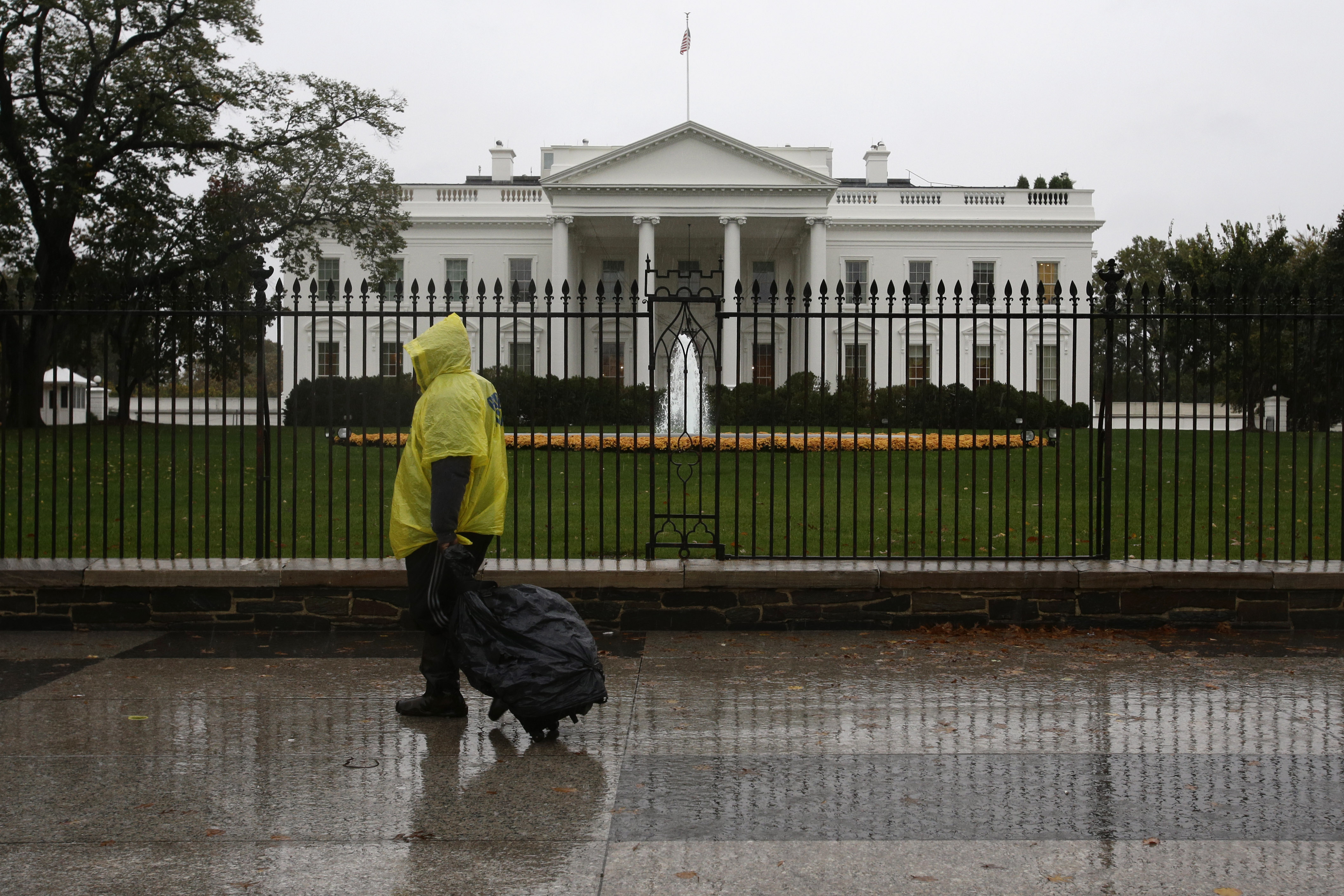 In 2000 it was very, very close and the polls were saying it was a tie and the campaigns and everyone before the election was insisting, go back, do more polls, ask more questions, get some answers. But on election day - the only poll that really matters - it did in fact basically came down to a tie.

And you know what? This year might be even closer.

Today we got some unemployment numbers that probably won't move things much either way, but then again it's hard to tell just what the three, four or five percent of undecided voters are looking for before they make up their minds. Of course a lot of areas are recovering from Hurricane Sandy and the devastation in New York and New Jersey. Now I think it's probably likely both of those states will still go to the Democrats, but will that event make up some undecided voter's minds? It's anyone's guess.

This week you're seeing the Romney campaign putting some money into Pennsylvania, Michigan and Minnesota where they haven't been spending much money lately - if at all this cycle. But they're putting it there now, and I'm not sure whether that's because they're confident or if it's because they want everyone to think they're confident. It's certainly interesting, and it's another one of those things that's just hard to gauge.

I think we're in a position here - and I really hope this doesn't happen - but we might be in a position where one candidate could win the popular vote and the other wins the electoral college. I think a split like this would be the worst of all worlds because whomever eventually won, it would be almost impossible for them to claim a mandate to govern. So I hope whoever wins will win both, because even with that it will be hard enough to claim a mandate. And there's a lot of work to be done in January, and a leader with a mandate to lead could help solve the real issues our nation is facing.

We're not talking to either side this Sunday. Instead, I'm going to go to some very smart people on two different panels. I want to see what they think, see if together we can find any trends. My guess is they probably don't have any more answers than I do, but we'll find out for sure on Sunday. Harvard's David Gergen, National Review's Rich Lowry, Vanity Fair's Dee Dee Myers, The Wall Street Journal's Peggy Noonan and our own John Dickerson will start us off. Then, we'll breakdown the numbers behind a 2012 victory with Democratic pollster Anna Greenberg, Republican strategist Leslie Sanchez, Rothenberg Political Report's Stu Rothenberg, University of Virginia's Larry Sabato and CBS News Elections Director Anthony Salvanto.

I hope you'll join us. Check your local listings so you don't miss a minute.