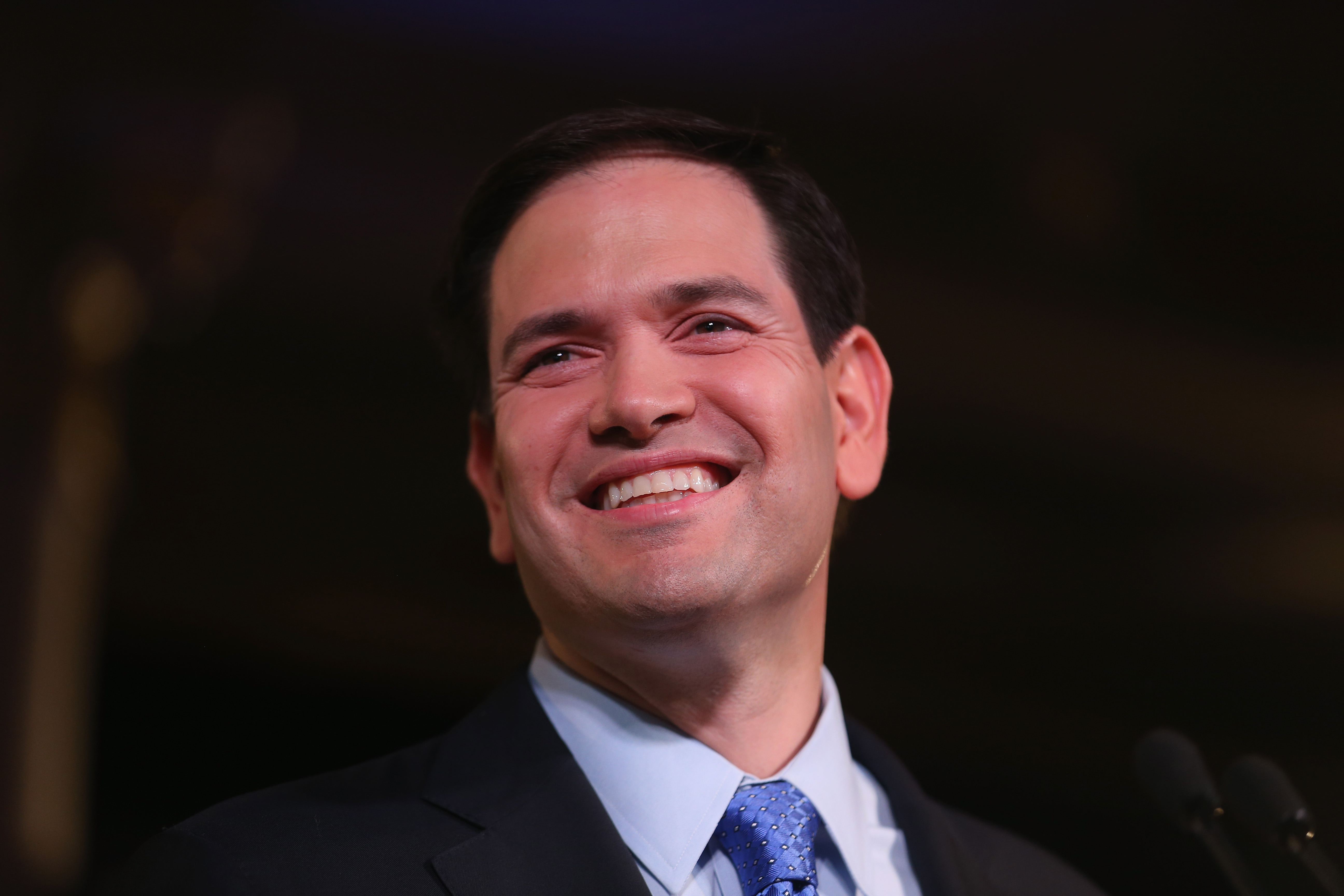 (CBS News) -- It's the presidential race season -- and things are heating up.

With campaigning in key states like Iowa and New Hampshire underway, the public is already getting a small taste of the election. Fresh off his first week on the trail, we'll sit down with Republican candidate Sen. Marco Rubio for his first Sunday show interview since his announcement. The Florida Republican says voters have a "generational choice" to make next year, and he's the right person for the job. So where does he stand on the big issues? And is he ready to lead?

On the Democratic side, former Secretary of State Hillary Clinton ended years of speculation by jumping into the race this week. She followed up her announcement with a low-key road trip from New York to Iowa, where she met voters face-to-face this week. But many are wondering if Clinton will face any competition in the Democratic primary. We'll talk to former Maryland Gov. Martin O'Malley, who says he checks all the boxes that the Democratic Party should want in a nominee - and had some harsh words for Clinton during a speech Thursday at Harvard University.

Also on the broadcast, Sen. Joe Manchin will weigh in on Clinton's campaign and the race for 2016. Plus, where are we in the fight against ISIS?

We'll round out our show, as usual, with our weekly roundtable - and there is much to discuss this time around. Joining us this week are Dana Milbank of the Washington Post, David Catanese of U.S. News & World Report, April Ryan of American Urban Radio Networks as well as CBS News Political Director John Dickerson and CBS News Congressional Correspondent Nancy Cordes.

We hope you'll tune in. Check your local listings.

5/22: Face The Nation
Thanks for reading CBS NEWS.
Create your free account or log in
for more features.
View CBS News In
CBS News App Open
Chrome Safari Continue
Be the first to know
Get browser notifications for breaking news, live events, and exclusive reporting.