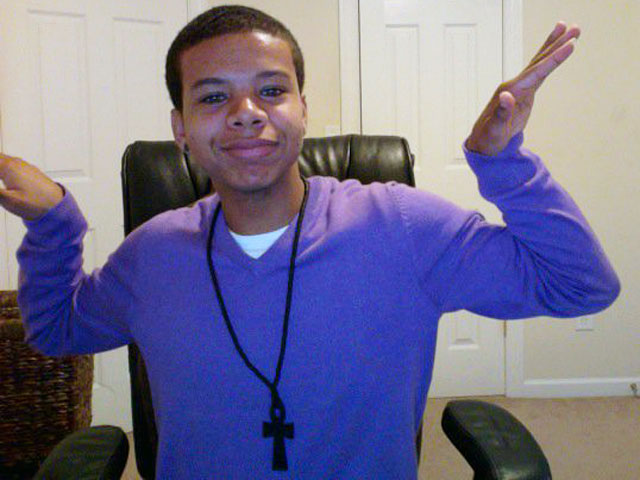 DOUGLASVILLE, Georgia (CBS/AP) Four teens were charged with murder Monday for the fatal beating of 18-year-old Bobby Tillman, who authorities say was randomly attacked at a house party.

According to Douglas County Maj. Tommy Wheeler, a fight broke out at the house party between two females and two males.

One of the females reportedly hit a male who declined to retaliate because she was a girl, but as a trade-off then announced that he was going to pounce on the next man that crossed his path.

That unlucky individual was Tillman, who suffered fatal blows to his head and chest during the beating.

Deputies who arrived at the scene tried, and failed, to resuscitate him.

McDade said of the killing:  "Senseless is the only word I can use to describe it. It is an absolutely unprovoked, senseless killing."

"He was my only son. He was my best friend. He was an angel here on earth and I was blessed to be his mother," she said.

She told WGCL that her son "was a loving young man who touched everyone he met."  The Facebook page "R.I.P. Bobby Tillman" boasts more than 3,600 supporters since its creation yesterday.