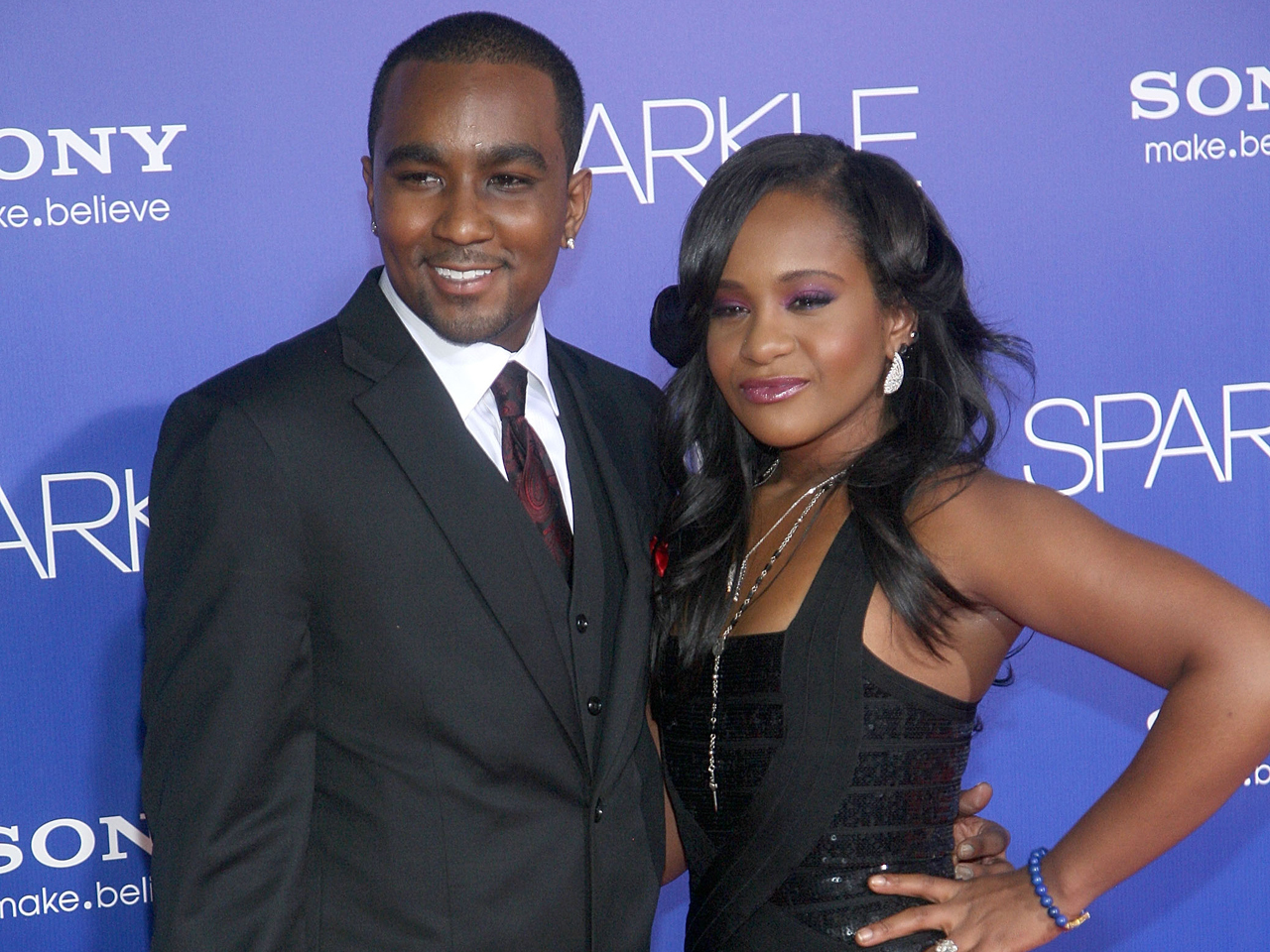 Nick Gordon has had a very difficult time following the hospitalization and death of Bobbi Kristina Brown, his mom says.

Michele Gordon released a statement Monday on behalf of her son, whom Brown had called her husband.

"The passing of Bobbi Kristina is devastating to Nick and our family," she said in a statement to Us Weekly. "Nick loved and cared for Krissi deeply, and he has suffered greatly each and every day they've been apart. Nick and our family are in mourning, and we ask that you respect our privacy. Our thoughts and prayers are with both the Houstons and the Browns during this difficult time."

The only daughter of singers Whitney Houston and Bobby Brown died Sunday in hospice care, six months after she was found face-down in a bathtub in her suburban Atlanta townhome. She was 22. Preliminary autopsy results found no evidence of previously unknown medical conditions.

In the weeks after Brown's hospitalization in January, Brown had been active on Twitter, sending support messages for his partner. Those messages were followed by a public spat Gordon had with Brown's father over hospital visitation. He later did an interview on "Dr. Phil" and entered rehab.