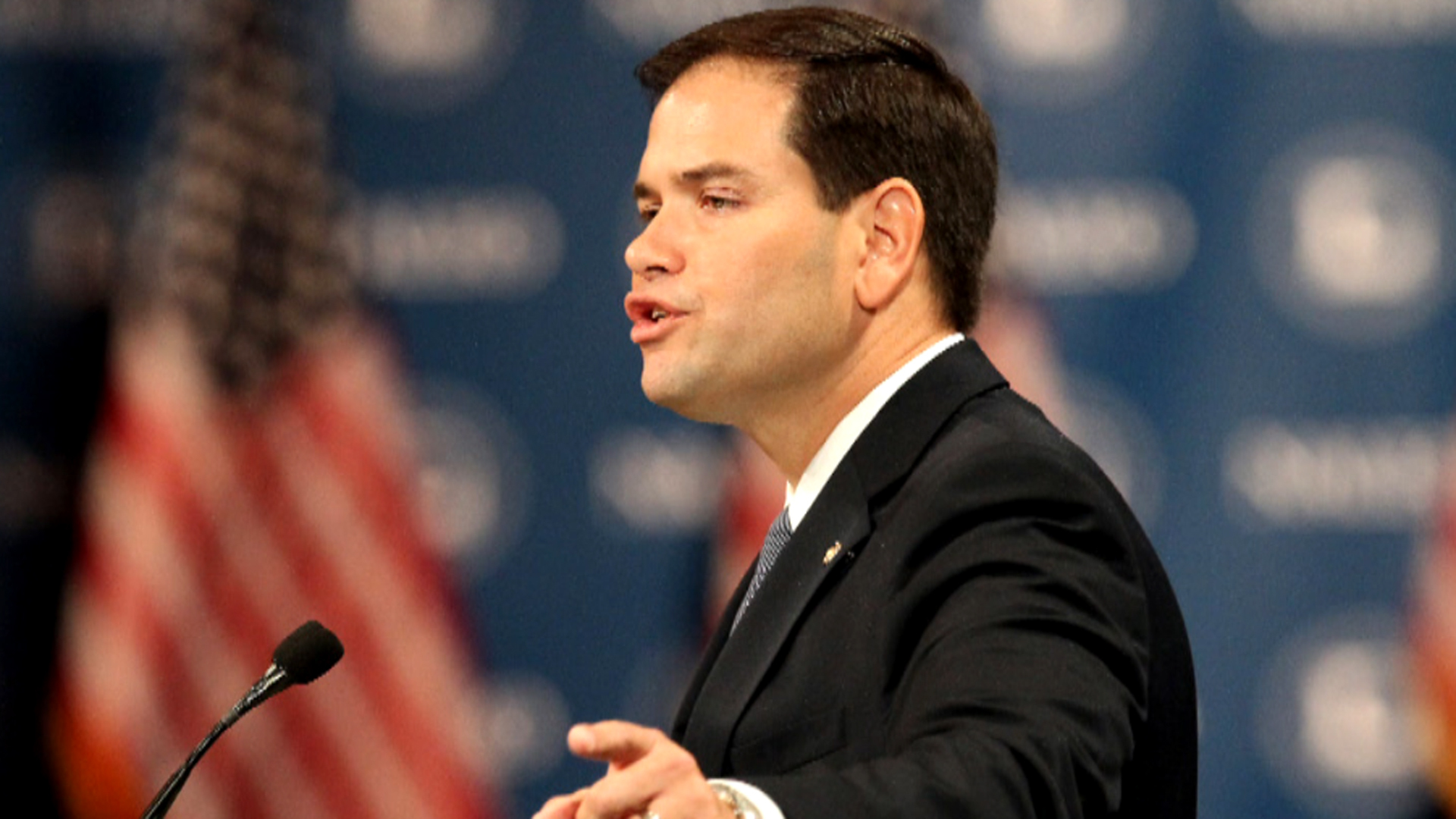 As a bill to expand background checks on gun purchases makes progress in Congress, a pro-gun control group led by New York City Mayor Michael Bloomberg is attacking one of the Republican lawmakers opposed to the legislation.

In a new television ad running in Florida's Orlando and Tampa markets, Mayors Against Illegal Guns charges Sen. Marco Rubio, R-Fla., opposes the legislation -- joining a group of Republicans who threatened to filibuster any gun bill -- because of his political ambitions.

"Marco Rubio - a new senator, but already looking past Florida, thinking of running for president," a narrator in the ad says. "And that has Rubio running to the right - opposing a bill on comprehensive background checks. Rubio would let criminals and the dangerously mentally ill get guns without a background check."

Bipartisan lawmakers in both the House and the Senate on Wednesday said they've agreed on legislation to expand background checks, and the Senate is expected to start debate on the legislation this week. In spite of that breakthrough, the it's unclear whether the legislation can pass, particularly as groups like the National Rifle Association keep up their opposition to the proposal.