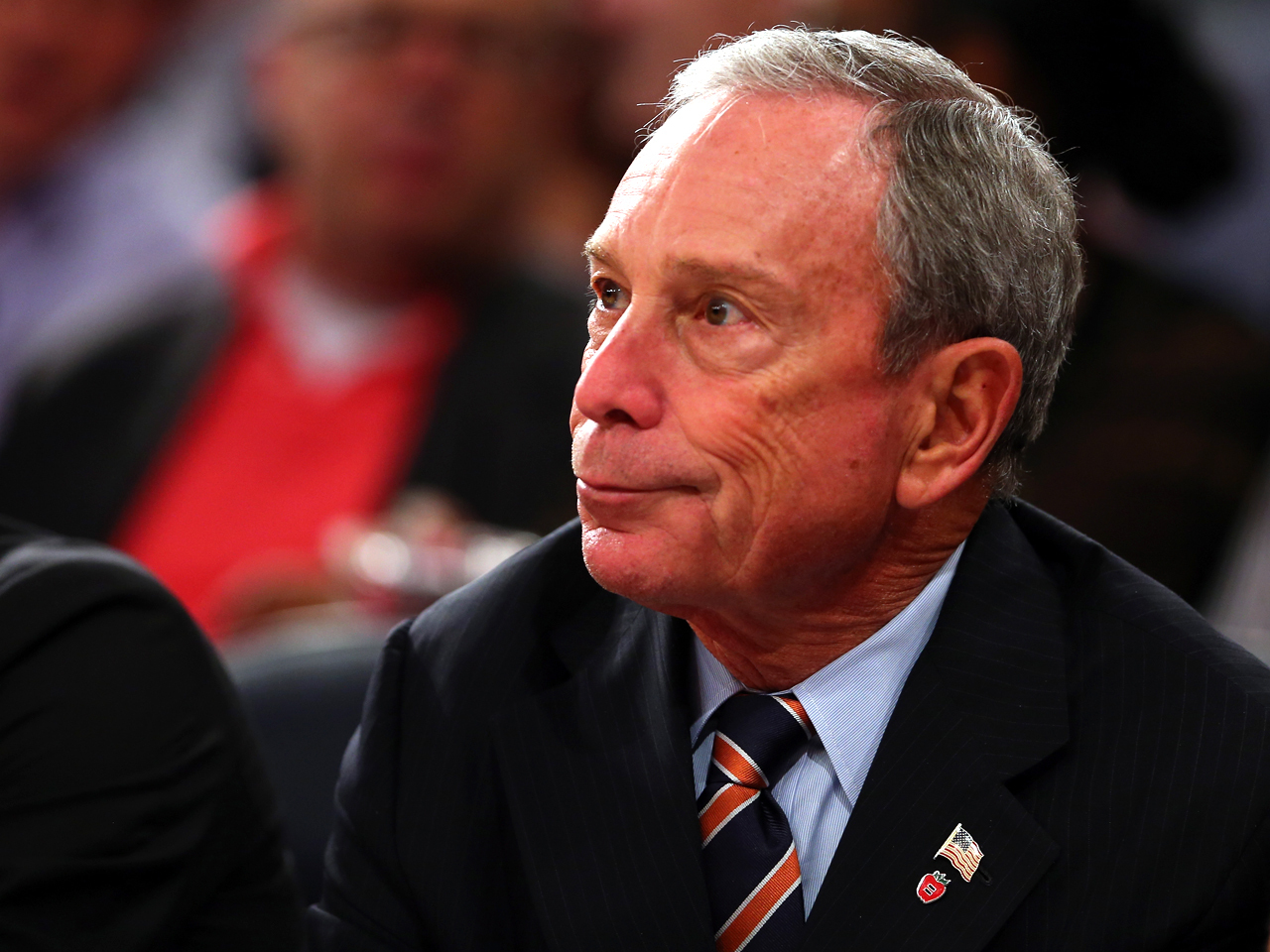 The website for Mayors Against Illegal Guns, a group formed by New York City Mayor Michael Bloomberg to push stronger gun safety laws, is registered to NYC government servers and administered by NYC government staffers, according to Politico, raising questions about whether Bloomberg has blurred the line between his dual roles as mayor and advocate.

Bloomberg's aides forcefully defended the arrangement, batting down questions of impropriety by pointing out the distinction between Mayors Against Illegal Guns, which is the coalition of mayors, and the group's "action fund," which is the vehicle for political spending.

The activities of the mayors' group "are in the interest of keeping New York City safe," John McCarthy, a spokesman for Bloomberg, told Politico. "He is acting in his capacity as mayor of New York City."

Critics have raised the possibility that taxpayer resources are being devoted to the mayor's non-profit advocacy, and some say Bloomberg could have avoided any confusion by simply demarcating the group's web presence more clearly from the city government.

""While the campaign activities may be supported and coordinated by the mayor's office, given that it's an independent nonprofit it is always cleaner to have a separation of operation like having a stand-alone website," Dick Dadey, a city government watchdog with a group called Citizens Union, told Politico.

Mayors Against Illegal Guns has taken on an increasingly high profile in recent months as the battle over America's gun laws hit Capitol Hill in the wake of the December massacre at an elementary school in Connecticut. Bloomberg has said he wants the group to provide a counterweight to the powerful National Rifle Association, which has long fought stronger gun restrictions.

After a proposal that would have expanded background checks for gun purchases failed to clear the Senate in April, Bloomberg's group targetedsenators who opposed the measure, buying ads that pushed lawmakers to reconsider their opposition.