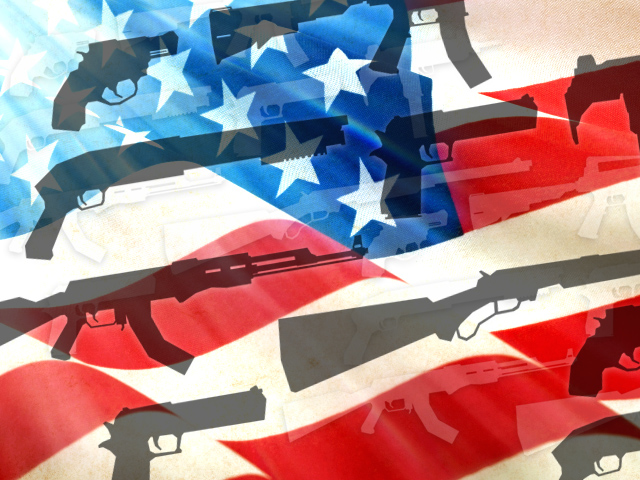 The Wednesday event was part of Mayors Against Illegal Guns' 25-state "No More Names" tour, which aims to draw attention to the number of people who have died from gun violence since last year's massacre in Newtown, Connecticut. Tsarnaev, who is believed to have been one of two masterminds of the Boston Marathon bombings, was mentioned at the event as one of those people. Tsarnaev was killed after a shoot-out with law enforcement in April, after his photo was released as a person of interest in the case.

According to a statement from Mayors Against Illegal Guns, the group was relying on a list from Slate.com that compiled data on the number of gun deaths since the December shooting in Newtown, Conn., "and his name was on the list."

"He was absolutely not a victim, his name should have been deleted before the list was provided to a family member for reading and his name should never have been read," the statement said. "It was a mistake, it should not have happened and we sincerely apologize."

Mayors Against Illegal Guns has been relentless in its campaign to get stronger gun laws passed, and has often served as a target for those on the pro-gun side of the argument. In its statement yesterday, the group reiterated the purpose of "No More Names" tour as a way to honor people who have been impacted by gun violence.

"Survivors of gun violence, Americans who have lost family members to guns and volunteers are reading the names of victims since the Newtown tragedy to show the very real and personal cost of gun violence, and to help prevent more names from being added to a list that tragically grows longer each day."