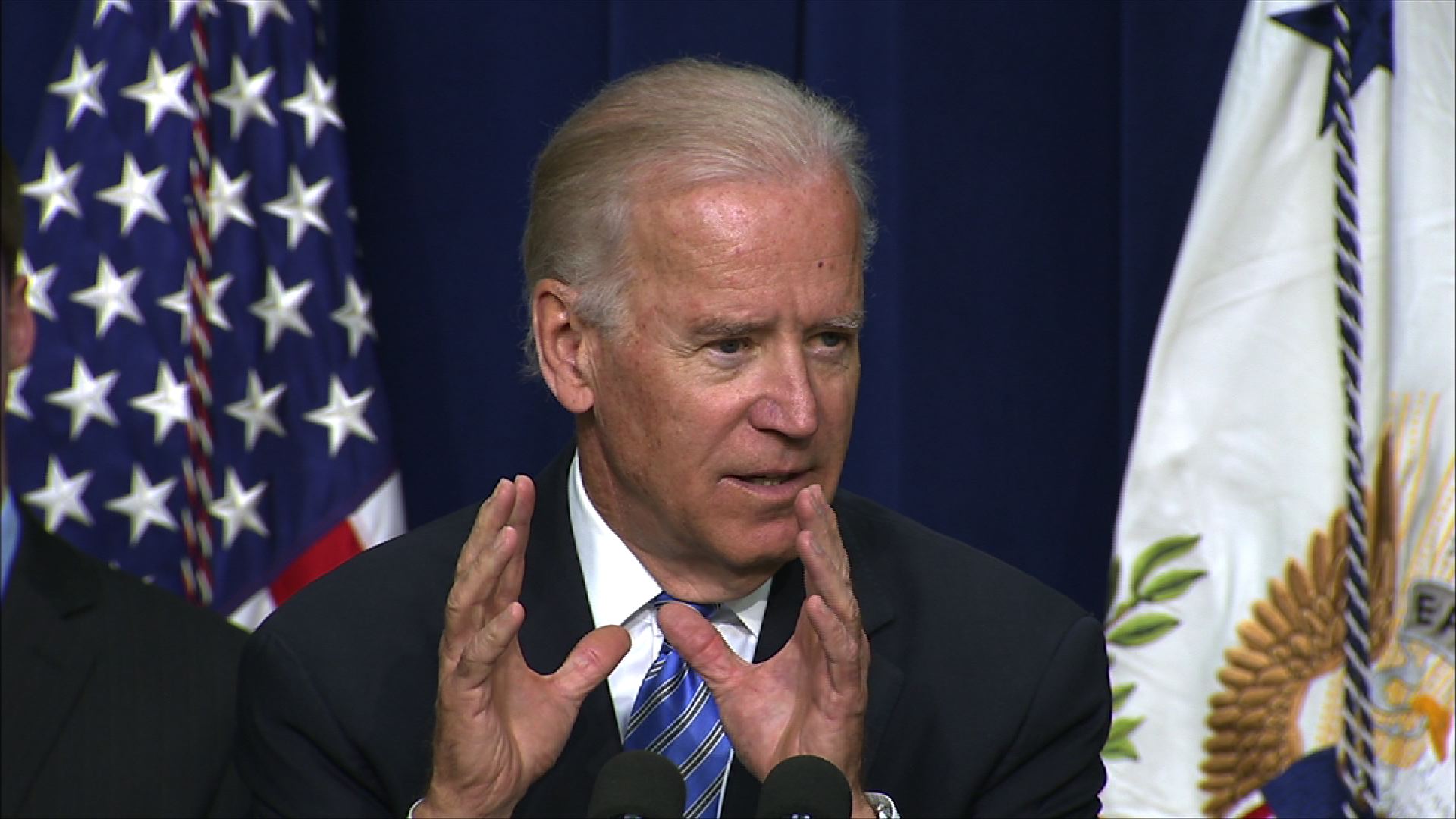 Advocates for gun control are "not going to back down" despite failure in Congress to drum up enough support to push through a comprehensive bill to strengthen gun safety laws, Vice President Joe Biden said Friday.

"It's no longer just another issue," Biden told the U.S. Conference of Mayors in Las Vegas, echoing remarks he made earlier this week to address stalled progress on gun reforms six months after a gunman killed 26 at a Newtown, Conn., elementary school.

Biden praised executive orders President Obama has signed in an effort to reduce gun violence, but said those policies aren't enough. He vowed to continue to work with Congress to create and pass legislation that takes guns out of the hands of dangerous individuals.

Of the 45 senators who voted against background checks this spring, Biden said, five have called him to say they wished they could reverse their decisions.

"We're in an effort to try to work out how we can provide another opportunity for those who voted 'no' to change their vote," Biden said. "We all know that's the hardest thing in politics, to change your vote. That's why we've got to get a rationale, another reason why this could be done by changing the specifics of the legislation."

The vice president spoke before the same group in January, one day after Mr. Obama unveiled his sweeping set of proposals to reduce gun violence in America. With debate on the issue just starting to percolate in the weeks following the Newtown massacre, Biden urged the mayors at the time to "use every fiber in our being" to help stop "the carnage on our streets and in our schools."