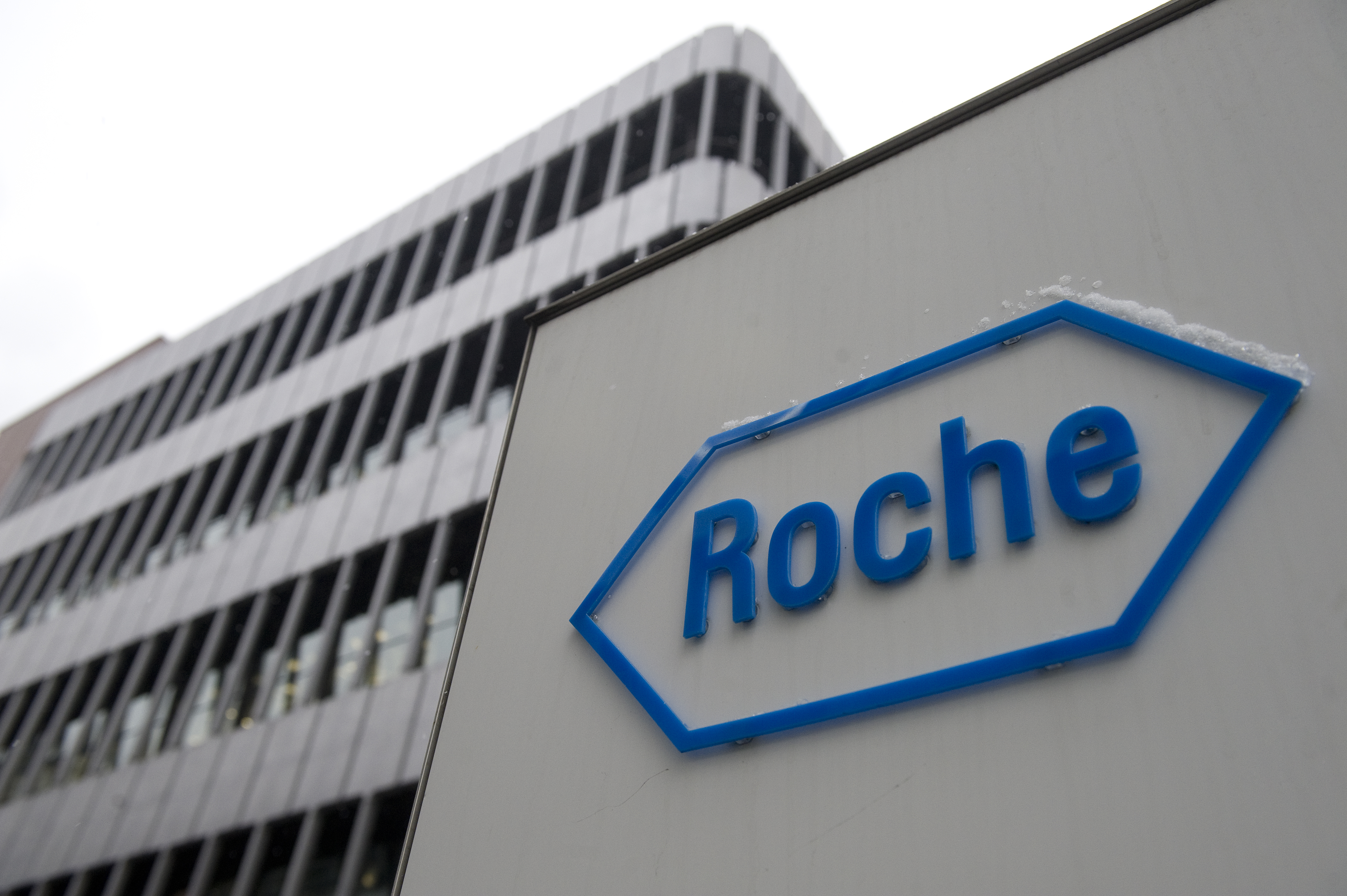 A new rapid-response blood test has gotten emergency approval from the FDA to help diagnose Ebola cases faster than ever.

The test was developed by Roche pharmaceutical company, based in Switzerland. Roche says the blood test can detect the Ebola Zaire virus strain in just over three hours in patients showing symptoms of infection.

The U.S. Food and Drug Administration authorized emergency use of the test, known as the LightMix Ebola Zaire rRT-PCR Test, at labs in the U.S. The test did not go through the standard FDA approval process, but was granted authorization after the agency found that the potential benefits outweigh the risks in an emergency situation.

FDA Commissioner Margaret Hamburg noted in her letter approving the test that "there is no adequate, approved, and available alternative" for rapid diagnosis of Ebola. Such authorization can be withdrawn when the emergency is over.

The blood test may also be used in West Africa, where the disease continues its deadly onslaught. Early diagnosis and treatment with supportive medical care could help improve chances for survival.

The World Health Organization reports more than 7,580 people have died in the Ebola outbreak and more than 19,400 have been sickened, mostly in three West African nations of Liberia, Guinea and Sierra Leone.