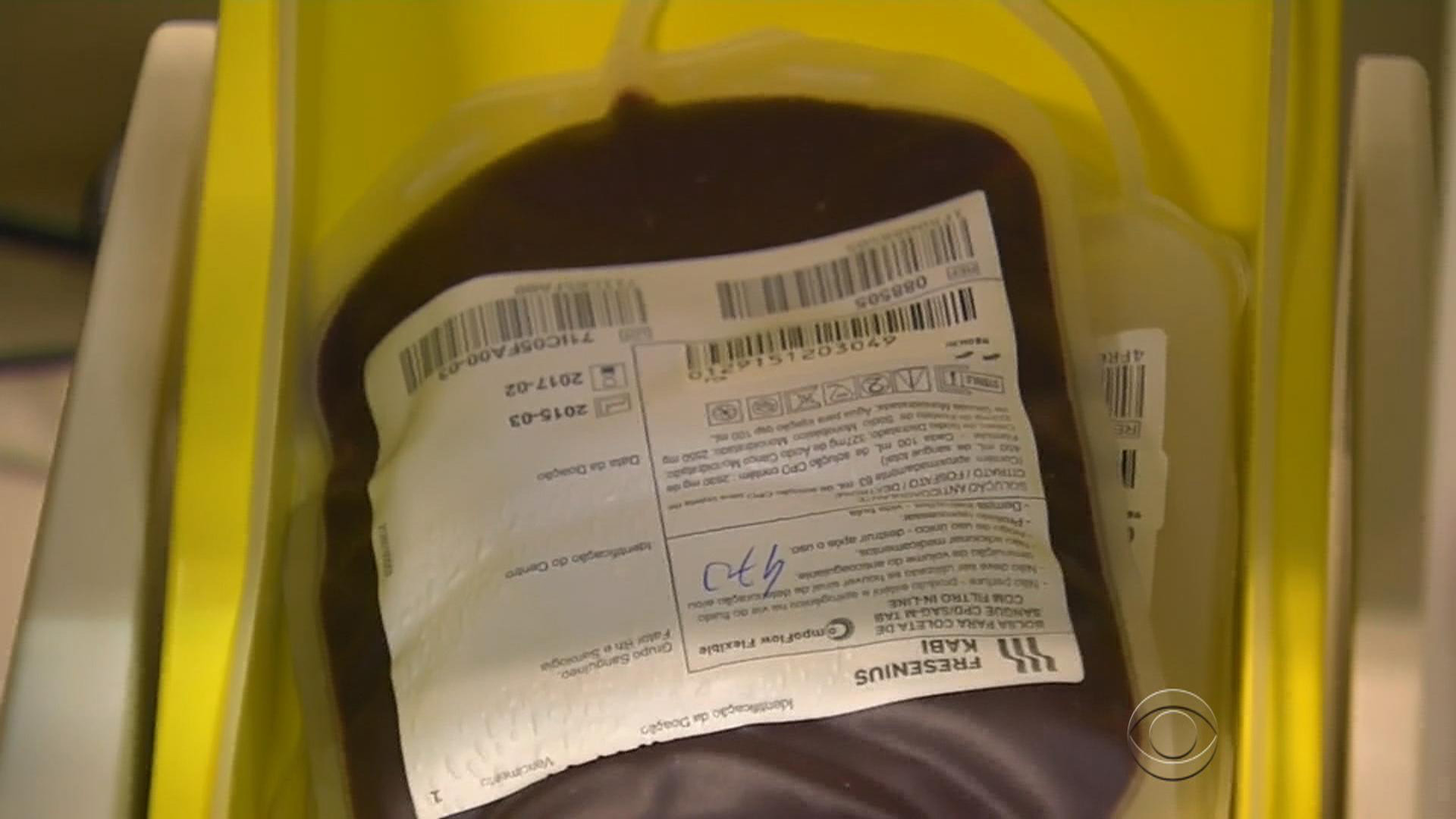 RECIFE, Brazil -- The Centers for Disease Control and Prevention says the Zika virus is spreading in 26 countries and territories in the Americas. In addition to mosquitoes, it is transmitted through sex and, health officials said Thursday, blood transfusions.

In Brazil, donated blood is not yet tested for Zika virus. Instead, donors are asked if they've recently been ill. But since eighty percent of people with the virus have no symptoms, self-reporting misses most infections.

The virus is predominantly spread through mosquitoes in Brazil. But in the United States, nearly all the reported cases are imported from travelers.

That's why major U.S. blood banks say people should not donate blood if they've traveled in the last 28 days to Mexico, the Caribbean, South or Central America.

"The deferral will take care of the great majority of the risk, so I think by far the benefits of transfusion would outweigh the very small risks of an infected (blood) unit," Dr. Darrell Triulzi, the director of transfusion medicine at the University of Pittsburgh Medical Center, told CBS News.

A test called PCR can detect Zika virus in the blood. But it's not government-approved in Brazil or in the United States, where about 21 million units of blood are transfused each year.

Researcher Rafael Franca has been studying Zika closely for the past year at a laboratory in Recife.

"We can start to do this, of course, " Franca told CBS News. "We have the machines, we have the technology, we have the people to do that. We need to make sure that the test is going to give solid results."

Franca said "it's just a matter of time" before all Brazilian blood transfusions can be tested for Zika.

If mosquitoes in the U.S. get the virus, travel history alone would not be an effective screening method. If that happens, the chief medical officer for America's Blood Centers said testing donor blood for the presence of Zika virus would be considered.