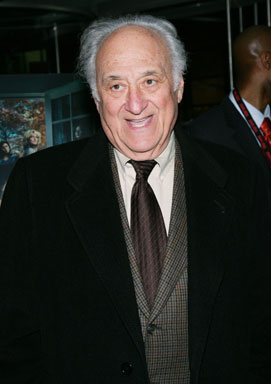 The 27-year coaching veteran joined the Blazers in 1997 as an assistant to coach Mike Dunleavy.

"He is in stable condition and we're just waiting to see," said Phyllis Riggs, a nursing supervisor at Legacy Emanuel Hospital in Portland.

During his tenure at the University of South Alabama, Musselman led the Jaguars to a 27-12 record, a Sun Belt Conference co-title and an NCAA Tournament berths. His Jaguars were ranked among the national leaders in six statistical categories.

Musselman's NBA experience has included head coaching runs at Cleveland and Minnesota. The first head coach at Minnesota, he guided the 1989-90 Timberwolves to a 22-60 finish, the best mark of the four expansion franchises that year.

He also coached at Ashland College in Ohio and the University of Minnesota.