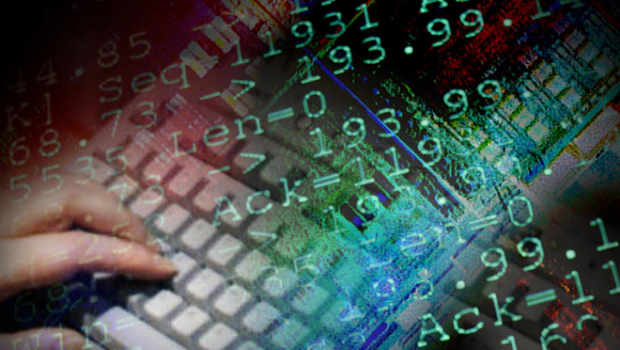 The FBI says more than a half million computers in more than 100 countries were infected by sophisticated malware that lets cybercriminals take over a computer and hijack its webcam.

The FBI described its investigation in criminal complaints unsealed in Manhattan federal court Monday as charges against five individuals were announced.

The FBI said the BlackShades Remote Access Tool has been sold since at least 2010 to several thousand users. The agency said one of the program's co-creators is now cooperating with the government and has provided extensive information.

Among the victims of the malware was Miss Teen USA 2013, Cassidy Wolf. Authorities say a hacker used Wolf's personal computer webcam to take nude photos of her and threatened to post them online if Wolf didn't send him more revealing photos. She went to police. The hacker was arrested and sentenced to 18 months in prison.

The malware allows hackers to steal personal information, intercept keystrokes and hijack webcams to make secret recordings of their users. BlackShades also can be used to encrypt and lock a computer's data files, blocking the rightful owners from regaining access unless they pay a ransom.

French officials said last week's raids happened after the FBI arrested two BlackShades developers and distributed a list of their international customers who purchased the malware.

"This case is a strong reminder that no one is safe while using the Internet," said Koen Hermans, a Eurojust official representing the Netherlands. "It should serve as a warning and deterrent to those involved in the manufacture and use of this software."

In Paris, the state prosecutor's office said French detectives arrested more than two dozen people during May 13 raids and described the global nature of the arrests and searches as an unprecedented "new form of judicial action." It said those arrested were identified by the FBI as French "citizens who had acquired or used this software."

In a BlackShades-related related investigation before the latest global arrests, Dutch police earlier this year arrested a 18-year-old man for using the malware to take pictures of women and girls using about 2,000 computers.