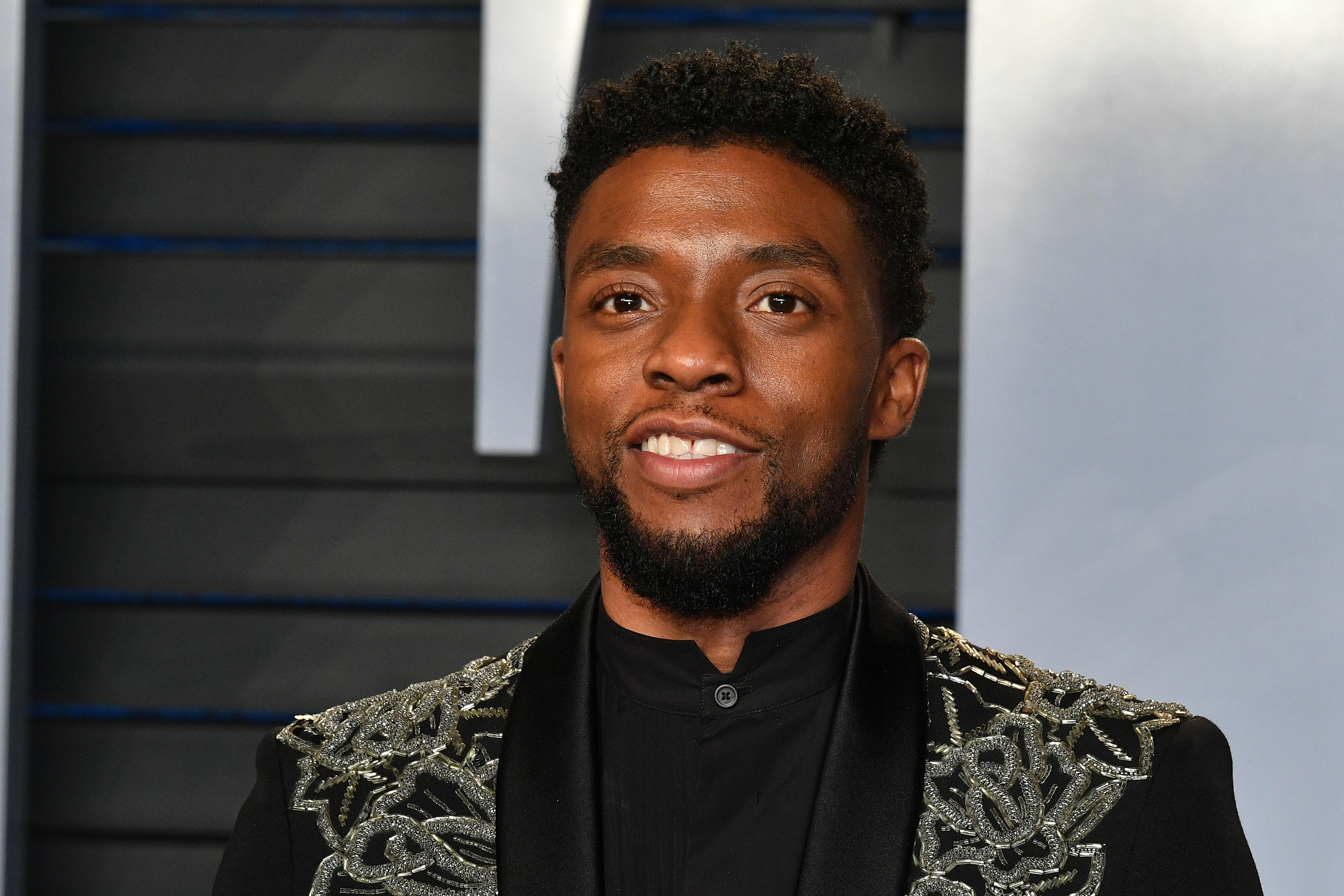 WASHINGTON — "Black Panther" star Chadwick Boseman will speak at his alma mater, Howard University, one of the most highly-regarded historically black colleges in the U.S. "Black Panther," which broke box office records and changed what it means to look like a superhero, is one of the first blockbusters to portray Africa in an aspirational and positive light.

The university announced Wednesday that Boseman will give the keynote address at Howard's 150th commencement ceremony on May 12.

News outlets report Boseman will be presented with an honorary Doctor of Humane Letters, the university's highest honor.

Howard University President Wayne Frederick said his role in the blockbuster "Black Panther" film "reminds us of the excellence found in the African diaspora and how Howard continues to be a gem that produces the next generation of artist-scholars, humanitarians, scientists, engineers and doctors."

"Black Panther" has been praised for inspiring children with its imagery of Wakanda, a fictional African nation with astounding futuristic technology and innovation. In an interview with CBS News, executive producer Nate Moore said, "There's such an underserved population of people just aching for positive images of themselves on screen. In this case, obviously the African-American and African communities seeing representations like T'Challa and Nakia and Okoye and all these great characters in the context of doing good and being heroic is valuable because those images don't exist that much."

Earlier in the year, celebrities like Ellen DeGeneres and Octavia Butler helped fuel the "Black Panther Challenge,"a  viral online fundraising effort that started with plans to help black children around the country see the movie.