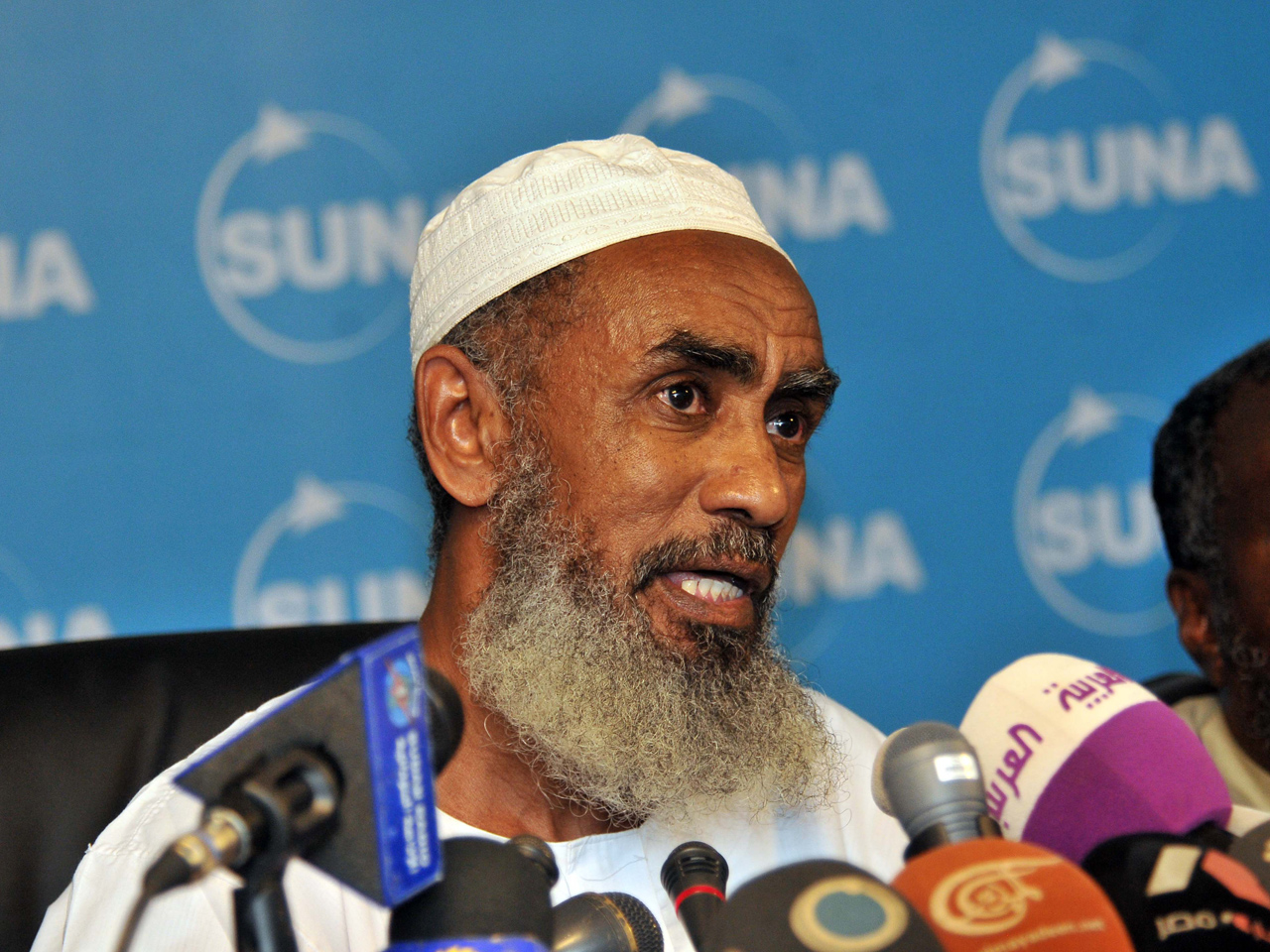 (AP) KHARTOUM, Sudan - A man who spent a decade as a prisoner in the U.S. detention facility for militants in Guantanamo Bay returned Wednesday to his native Sudan after completing a shortened sentence for aiding al Qaeda in Afghanistan.

Ibrahim al-Qosi was getting reacquainted with his wife and two daughters and other family members and will spend some time in a government-sponsored reintegration program in the capital, Khartoum, before returning to his hometown, said his lawyer Paul Reichler.

Al-Qosi, who recently turned 52, had not seen his family since he was captured and sent to the U.S. base in Cuba in early 2002. His release brings the prison population down to 168.

"I guess you call this probably the best birthday present he ever received," Reichler, a Washington-based specialist in international law, said in a phone interview from Greece, where he was speaking at a legal conference.

The Pentagon and state-run media in Sudan confirmed al-Qosi's release.

Al-Qosi admitted serving food and providing other services at a militant camp. He was among the first prisoners taken to the Guantanamo, the hastily arranged detention center to hold men suspected of ties to al Qaeda and the Taliban after the invasion of Afghanistan.

From a high of nearly 700, the population is now down to less than 170. President Barack Obama vowed to close the prison but has been prevented from doing so by Congress.

Al-Qosi, who moved to Afghanistan in 1996 to work with Islamic militants, struck a deal with U.S. military prosecutors in July 2010, pleading guilty to providing material support to terrorism and conspiracy in exchange for a 14-year sentence that would be shortened to two years from his conviction. It spared him the possibility of a much longer sentence, perhaps even life.

He was never accused of any specific acts of violence. He worked as a cook and helped gather supplies for a militant camp. His lawyer said he may have accompanied Osama bin Laden as part of an entourage but was never a member of the terrorist leader's inner circle. Bin-Laden, founder of al Qaeda, was killed in a U.S. raid in Pakistan last year.

Prosecutors at his military tribunal argued that al Qaeda could not have operated without the support of people like al-Qosi and that such assistance amounted to war crimes.

In Sudan, he will not face additional confinement, though he will be monitored as part of the reintegration program. Later, he will move back to his hometown of Atbara, where his family has a farm and a store, he said.

Reichler said about nine former Guantanamo detainees have gone through the program, and there have been no cases of recidivism.

"One of the main reasons the United States was willing to return him to Sudan was the U.S. confidence in the government of Sudan's program and its confidence that Mr. al-Qosi would not represent any kind of threat to the United States," he said. "If they had considered him a threat, they would not have released him."