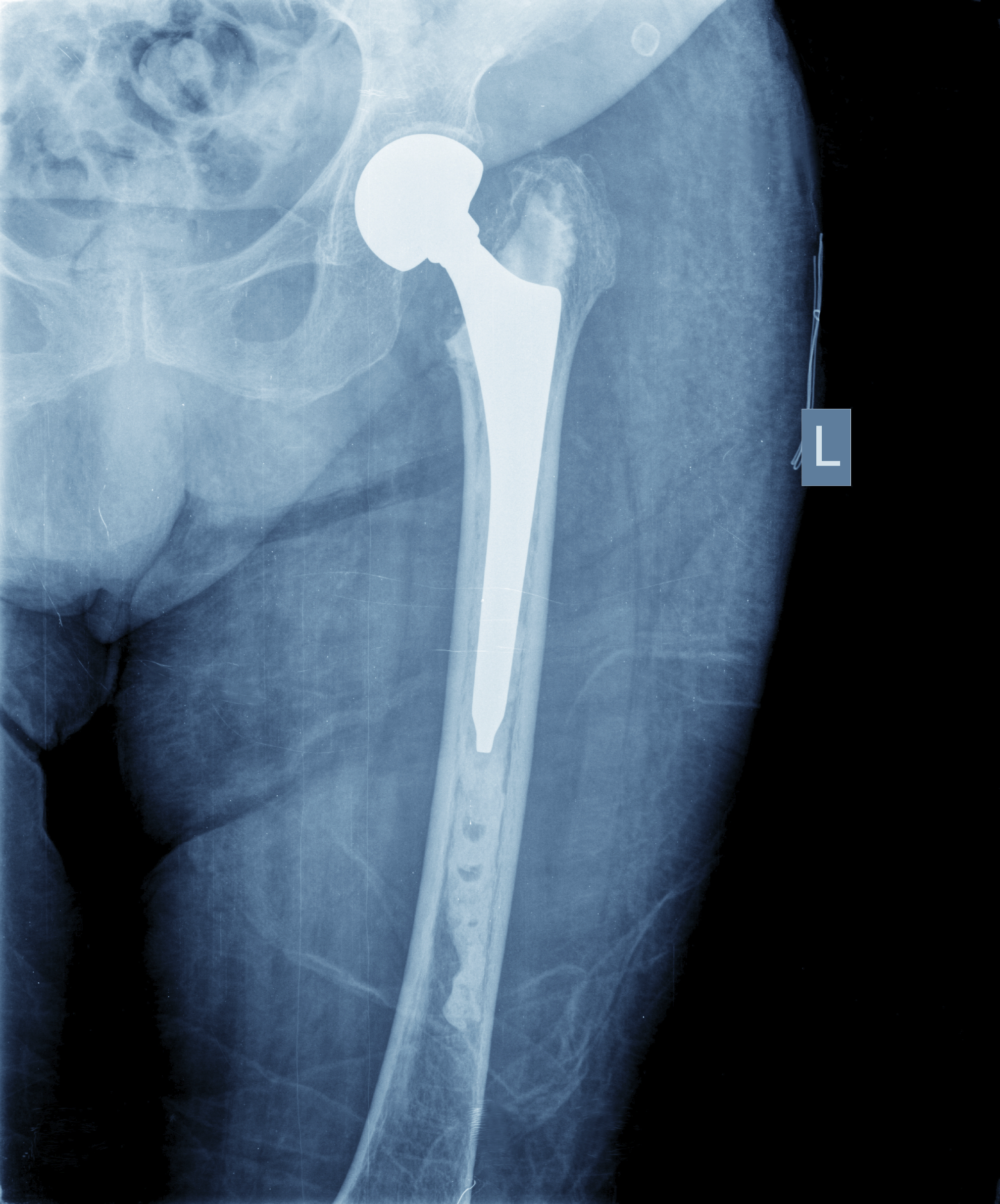 ST. PAUL, Minn. -- Medical implant maker Stryker will pay at least $1.43 billion to settle thousands of lawsuits from patients who had to have surgery to remove problematic hip implants, under a deal announced Monday.

The agreement, brokered by a New Jersey Superior Court judge, resolves state and federal lawsuits against the maker of orthopedics. It was announced Monday in U.S. District Court in St. Paul, Minnesota.

Stryker said the $1.43 billion figure represents the "low end of the range of probable loss to resolve these matters."

The lawsuits stem from two hip implants that Stryker recalled due to corrosion and other problems in 2012. One year ago Johnson & Johnson paid $2.5 billion to settle 8,000 lawsuits from patients who had to have the company's metal ball-and-socket hip implant removed or replaced.

Plaintiffs in 39 states alleged Kalamazoo-based Stryker sold defective hip implants that corroded while in patients' bodies and caused illness, including pain and swelling in the tissue around the implant.

"The settlement represents one of the largest medical device settlements with an unlimited compensation fund," said Minneapolis lawyer Charles Zimmerman, who helped negotiate the deal as part of the lead-counsel committee for the case. "We are pleased that we were able to reach a settlement with such meaningful relief."

Stryker Corp. expects to make most of the payments by the end of 2015.

In March 2012, British researchers analyzed data from the world's biggest artificial joint registry, and concluded doctors should stop using metal-on-metal hip replacements. They found that within five years of the implant, about 6 percent of people who had used them needed surgery to fix or replace them, compared with 1.7 to 2.3 percent of people who had ceramic or plastic joint implants, respectively.

One month later, an FDA panel said there were few reasons to continue use of metal-on-metal implants.

Thousands of cases from patients across the country have been consolidated under a single federal judge in Minnesota in a "multi-district litigation," a common type of mass lawsuit filed against health care companies, the Star Tribune of Minneapolis reported.