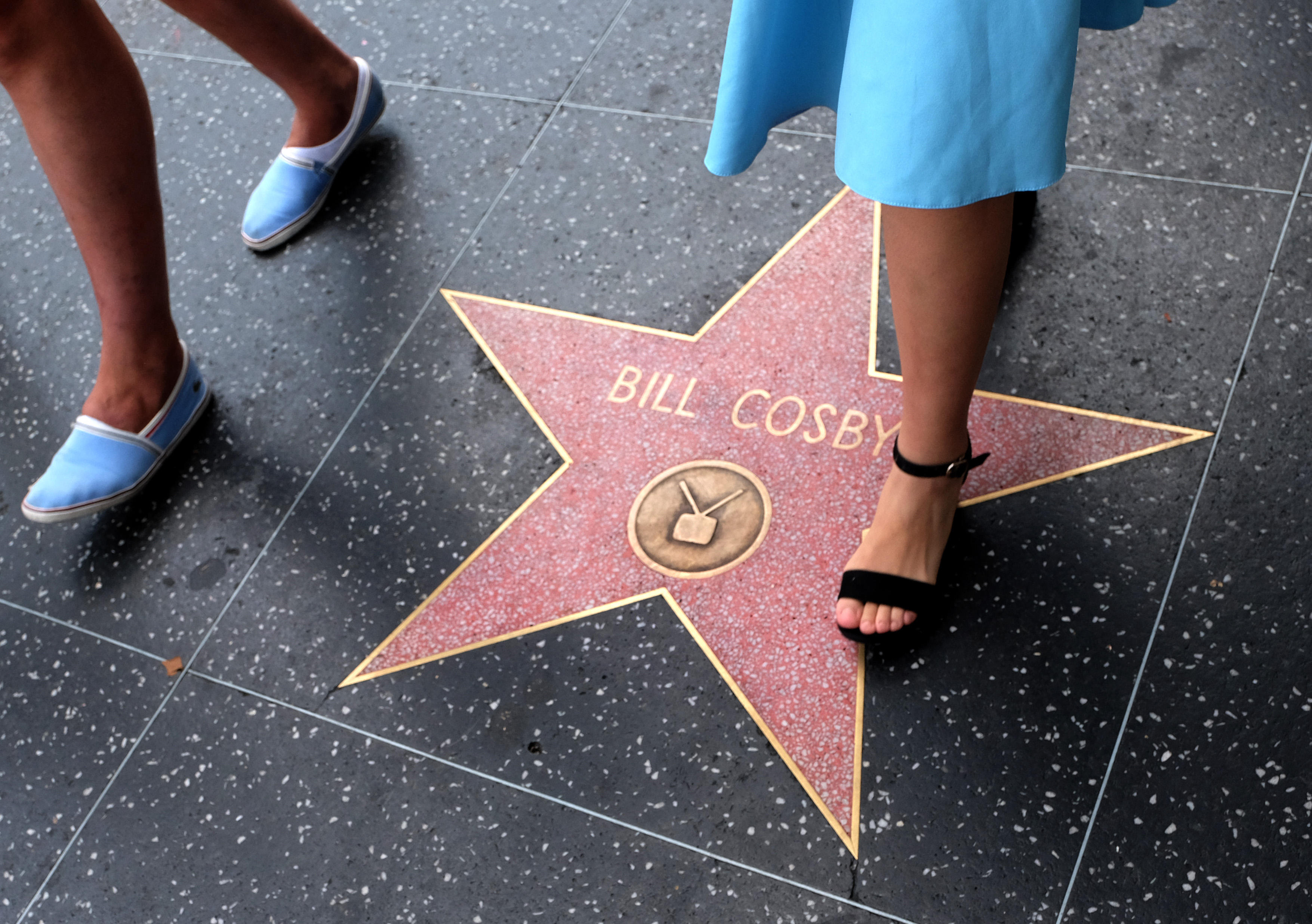 Disgraced comedian Bill Cosby's star on the Hollywood Walk of Fame won't be removed, even after he received a sentence of three to 10 years in prison for drugging and sexually assaulting a woman over a decade ago, becoming the first celebrity of the #MeToo era to be sent to prison. In a statement Tuesday to CBS Los Angeles, the Hollywood Chamber of Commerce said it "does not remove stars from the Walk of Fame" because they "are intended to be permanent."

"The stars only commemorate the recipient's professional accomplishments," the chamber wrote. The chamber acknowledged Cosby's tarnished reputation, saying, "It is regrettable when the personal lives of inductees do not measure up to public standards and expectations."

On Monday, a petition was presented to the Hollywood Chamber of Commerce to remove Cosby's star. But the chamber has never pulled a star from the Walk of Fame. It turned down a 2015 request to remove Cosby's star as the sexual assault allegations against him first resulted in criminal charges.

On Tuesday, Montgomery County Judge Steven O'Neill handed down the sentence after he ruled Cosby to be a "sexually violent predator" for the assault on Temple University women's basketball administrator Andrea Constand at the comedian's estate near Philadelphia in 2004. Cosby was convicted in April.

In 2014, Cosby's star was vandalized, with the word "rapist" scrawled in black marker multiple times. The Hollywood Chamber of Commerce cleaned the star.

Janice Dickinson on Cosby: "The rape is etched into my soul"
More