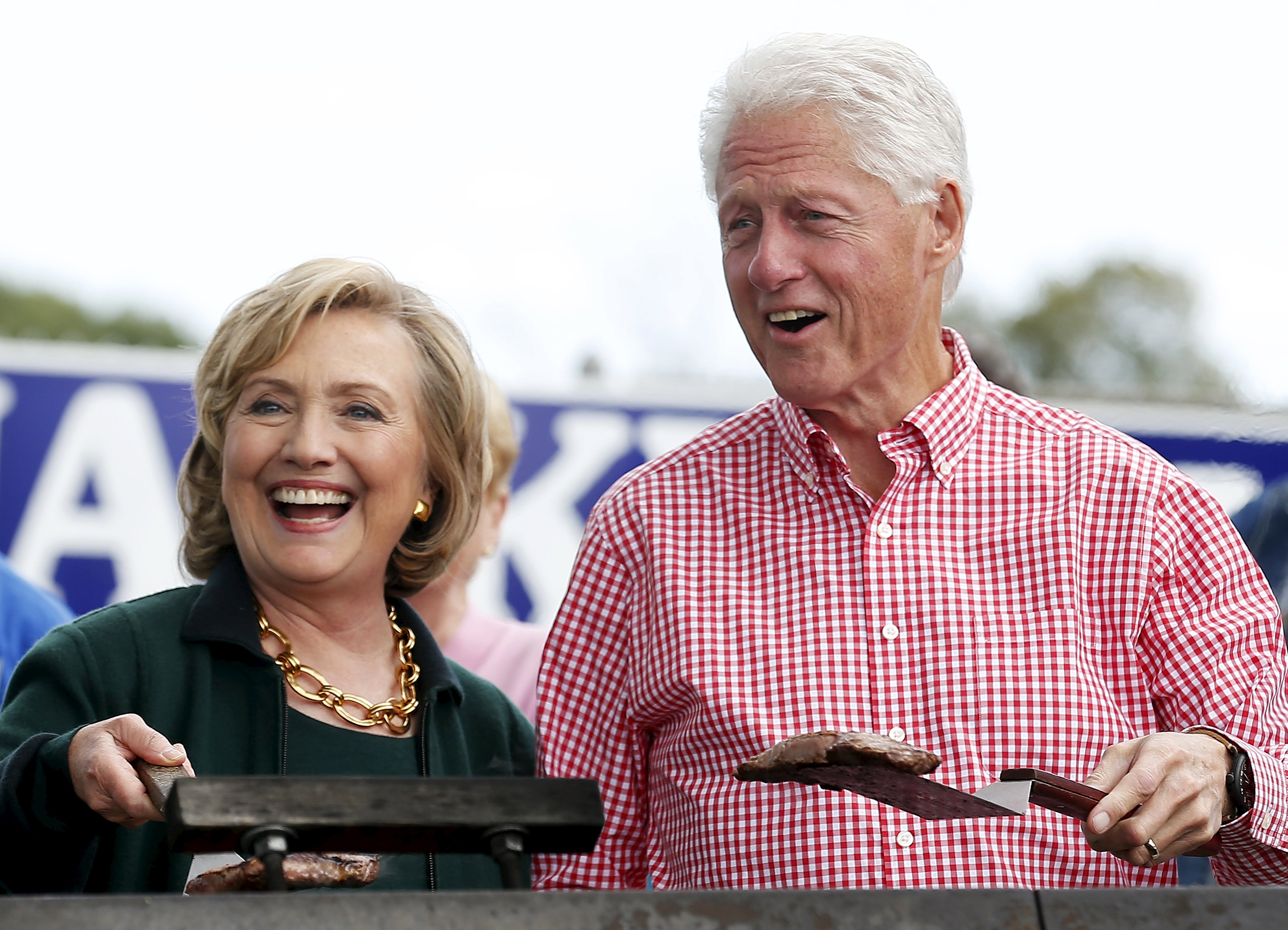 President Bill Clinton will rally for his wife Hillary Clinton this weekend in Iowa -- the first time the former president will visit the key early voting state in this 2016 presidential cycle.

The rally will be held Saturday ahead of the Iowa Democratic Party's Jefferson-Jackson dinner in downtown Des Moines.

Pop singer Katy Perry will join the former president at the rally, which is free and open to the public. She tweeted on Monday about the event, and called on supporters to donate to Clinton's campaign.

The former president campaigned in Iowa during the run-up to the 2014 midterm elections for then-Democratic Senate candidate Bruce Braley.

Some of the other Democratic presidential candidates are slated to attend the dinner on Saturday. Former Sen. Jim Webb, D-Virginia, however, will not attend, The Des Moines Register reported.

In Washington on Tuesday, Webb is expected to talk about his consideration of an independent bid for president instead of seeking the Democratic nomination.