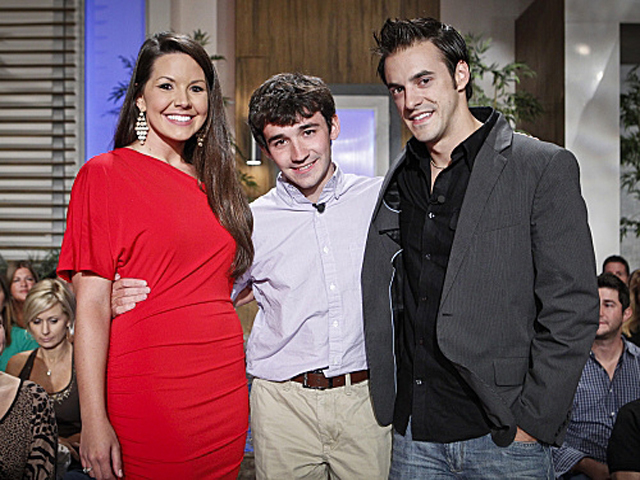 (CBS News) There's a new "Big Brother" in the house. The season 14 winner was announced in a 90-minute finale on Tuesday night, just hours after CBS confirmed the series will be returning for another season. (Spoiler alert)

Pictures: Fall TV on CBS
"Big Brother:" Choice is down to 3

In the end, it came down to season 10 winner Dan Gheesling, Tulane University student Ian Terry and nurse Danielle Murphree.

In the first half of the show, the pack of three was quickly reduced to only two contenders after Gheesling won the first part of the Head of Household competition and Ian dominated the last two parts. Murphee got the boot.

"This is easily the best moment of my entire life," the Pittsburgh, Pa. native said after the win. He even managed to beat Gheesling, arguably one of the best "Big Brother" contestants in history. Meanwhile, Frank Eudy scored the "America's Favorite Player" title, walking away with $25,000.

Season 15 will get under way next summer.

Tell us: What did you think about the "Big Brother" season 14 finale?