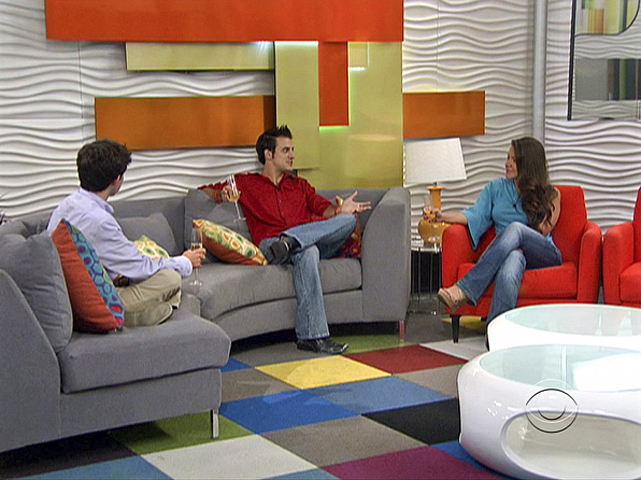 (CBS News) "Big Brother gets a new winner Wednesday as the CBS summer staple draws to a close with a 90-minute finale.

The choices are Dan Gheesling, a master player who won Season 10 unanimously and is often described as one of the nicest "Big Brother" winners ever; 21-year-old superfan Ian Terry who studies engineering at Tulane; and nurse Danielle Murphree whose strategy was to play dumb and avoid being seen as a threat.

Gheesling said Wednesday on "The Talk" that the game this season has been much harder than that of Season 10. "Number One, I'm older," he said, "and now I am a married man."

All three finalists said they missed their families and planned to give their loved ones hugs just as soon as they got out of the "Big Brother" house.

Terry admits that actually playing the game "is much harder than just watching it at home." And Murphree said that being closeted in the house for weeks was the hardest thing she had to adjust to.

"I think they (his players) are happy that I am alive and I'm not really dead," he said.