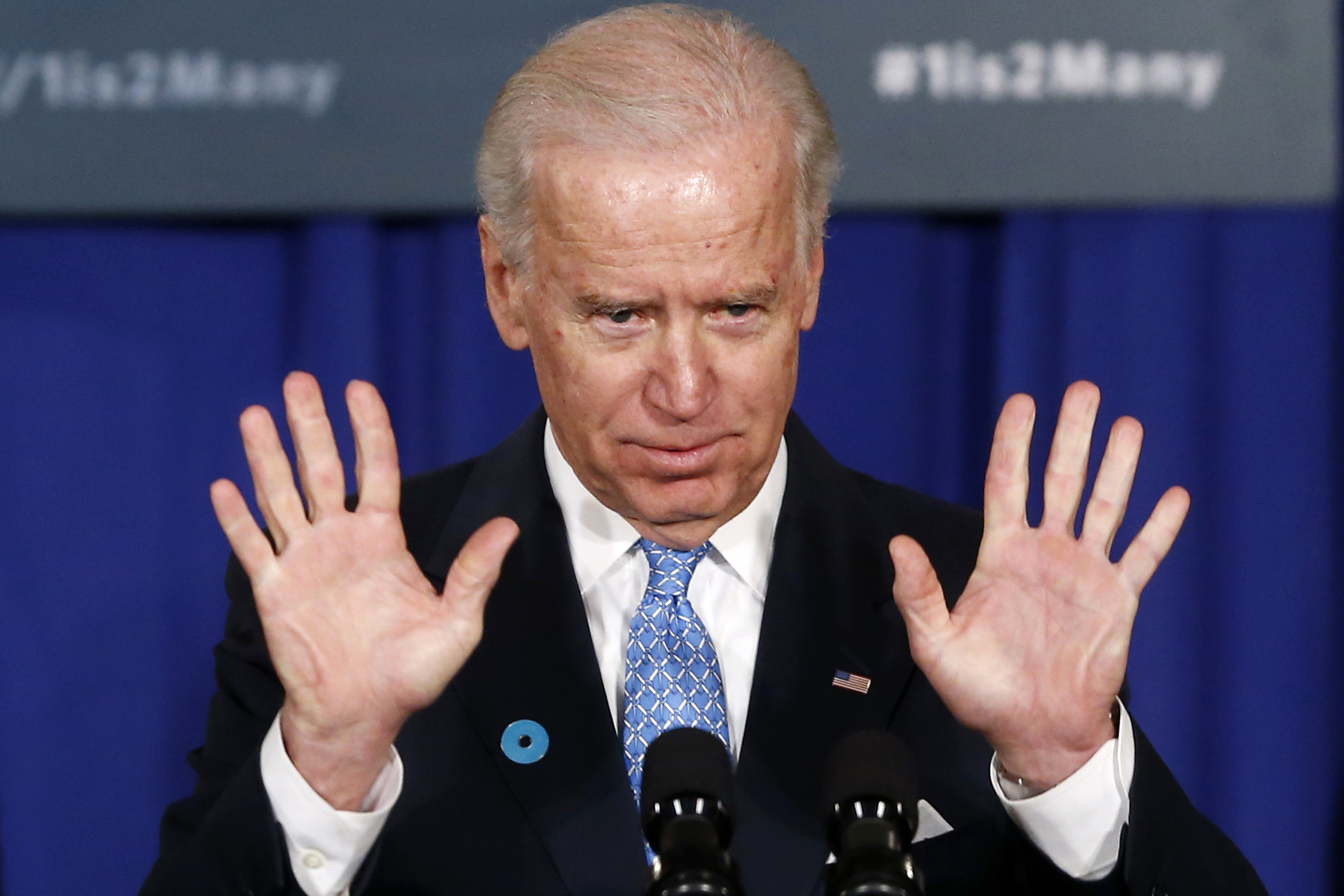 Vice President Joe Biden, unlike some of his colleagues in the administration, is currently not planning to donate a portion of his salary to charity or pay back the Treasury as a nod to the pinch of the sequester budget cuts - but he would reconsider if members of his staff eventually face furloughs, his office said Friday.

"The vice president is committed to sharing the burden of the sequester with his staff," Biden's office said in a statement.

On Tuesday, Defense Secretary Chuck Hagel apparently kicked off a trend when he announced that he would return a portion of his salary for each day that Defense Department employees are furloughed. On Wednesday, President Obama himself pledged to return five percent of his $400,000 annual salary to the U.S. Treasury. And on Thursday, Secretary of State John Kerry staged his own demonstration of solidarity, pledging to donate five percent of his salary to treasury. Other cabinet secretaries, including Secretary of Homeland Security Janet Napolitano, Treasury Secretary Jacob Lew, and others, followed suit with similar promises.

While most Cabinet members earn around $200,000 per year, many of the current department heads were already independently wealthy when they took the job - Kerry's net worth, for example, is estimated to exceed $200 million.

Not so, Joe Biden - he was among the least wealthy members of the Senate when he represented Delaware in the upper chamber, and not much has changed in his personal financial outlook since assuming the vice presidency. He and wife Jill Biden reported a combined income of $379,035 in 2011, including the vice president's salary of $230,700. Biden's average net worth was around $423,000 in 2011, according to a calculation by the Center for Responsive Politics.

Editor's note: An earlier version of this story reported that Biden had declined to take a pay cut.  Biden has not declined, his office says; he is currently holding off  on a salary-related decision as he and his office assess the potential furlough situation.